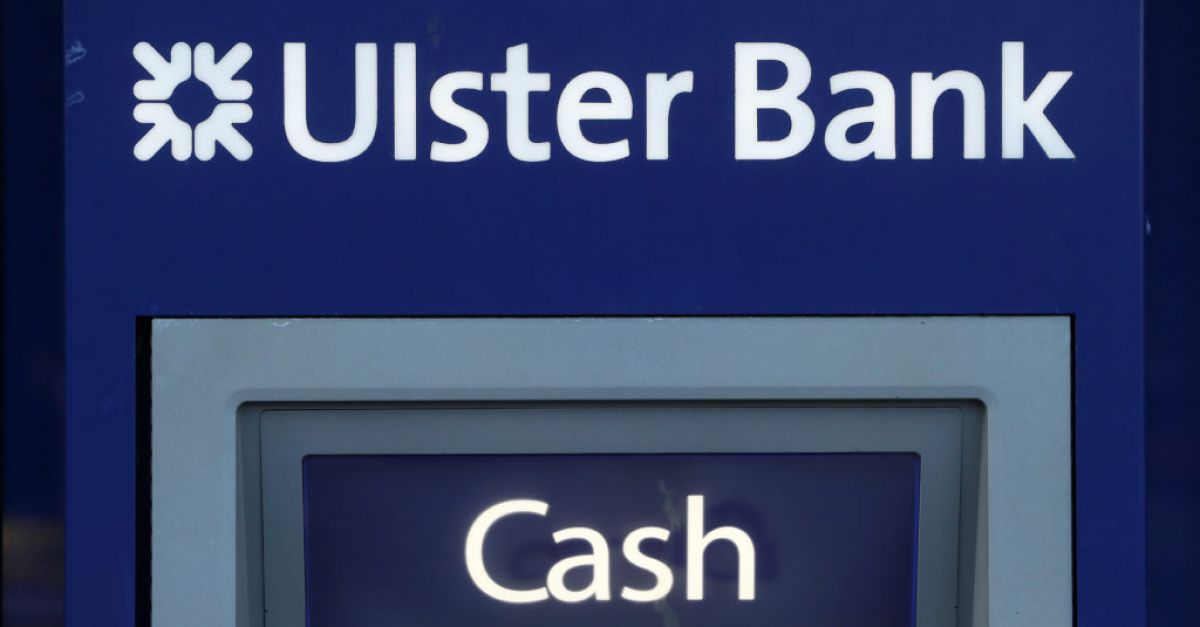 Ulster Bank’s UK parent company NatWest is due to deliver annual financial results later on Friday morning amid reports the bank is set to exit the Irish market.

Other reports have said no decision has been taken on the future of a company founded in 1836.

Ulster Bank in the Republic of Ireland has 2,800 employees and a €20.5 billion loan book.

Tánaiste Leo Varadkar has said the potential withdrawal of the bank was a “matter of real concern” for the Government.

On Thursday, he said Finance Minister Paschal Donohoe was assessing all options to try to minimise any job losses and reduce the negative impact it could have on competition in the sector.

He expressed concern about the effect on staff and customers of media speculation about the future of the bank.

Mr Varadkar told the Dáil that if it closed in Ireland all deposits and savings would be “fully protected”.

The company became a subsidiary of what is now known as NatWest in 1917. In 2000, it was taken over by the Royal Bank of Scotland group.

Its Northern Ireland operation is unaffected by any changes announced in the Republic.

It has retail and corporate banking arms.

Across the Republic and Northern Ireland, Ulster Bank employs 6,000 people.

It has around 1.9 million personal and business customers through 174 outlets across the island of Ireland and a business banking presence in every county. It has 110 branches in the Republic of Ireland.

Ulster Bank pulling out of Republic would be ‘majo…

In 2019, Ulster Bank’s total income fell due to non-performing loans after the sale of a portfolio of mortgages.

Customer deposits had increased and the bank reported higher operating profits a year ago.