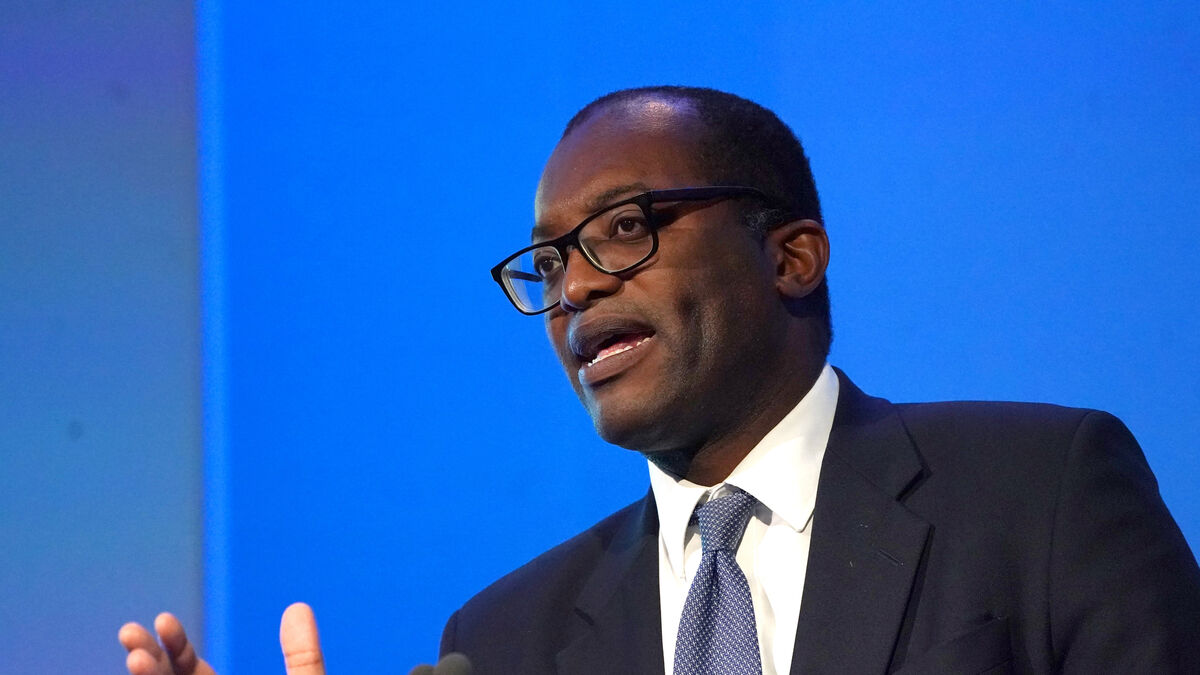 Britain has struck a deal with CF Industries for the American company to restart the production of carbon dioxide (CO2) after soaring gas prices forced it to halt operations, threatening the supply of meat in the country.

Meat processors had warned they too would need to halt production in days, with gaps soon to appear on supermarket shelves, if production did not resume, because CO2 is used to stun animals for slaughter and preserve the shelf life of meat.

CO2 is a by-product of the fertiliser that is produced by CF Industries which has two plants in northern England.

British Business Secretary Kwasi Kwarteng met the CF Industries boss, Tony Will, and had told broadcasters that the UK government could provide financial support to get production started again.

British Prime Minister Boris Johnson said the government would do what was necessary to get production up and running again, potentially opening ministers up to other pleas for help from heavy industry that is struggling with record energy prices.

The soaring price of wholesale gas has also prompted several small energy providers to collapse, and it was starting to have a knock-on impact on the food industry.

CO2 is used in the vacuum packing of food products to extend their shelf life, to put the fizz into beer, cider and soft drinks and to help with food deliveries in the solid form of dry ice.