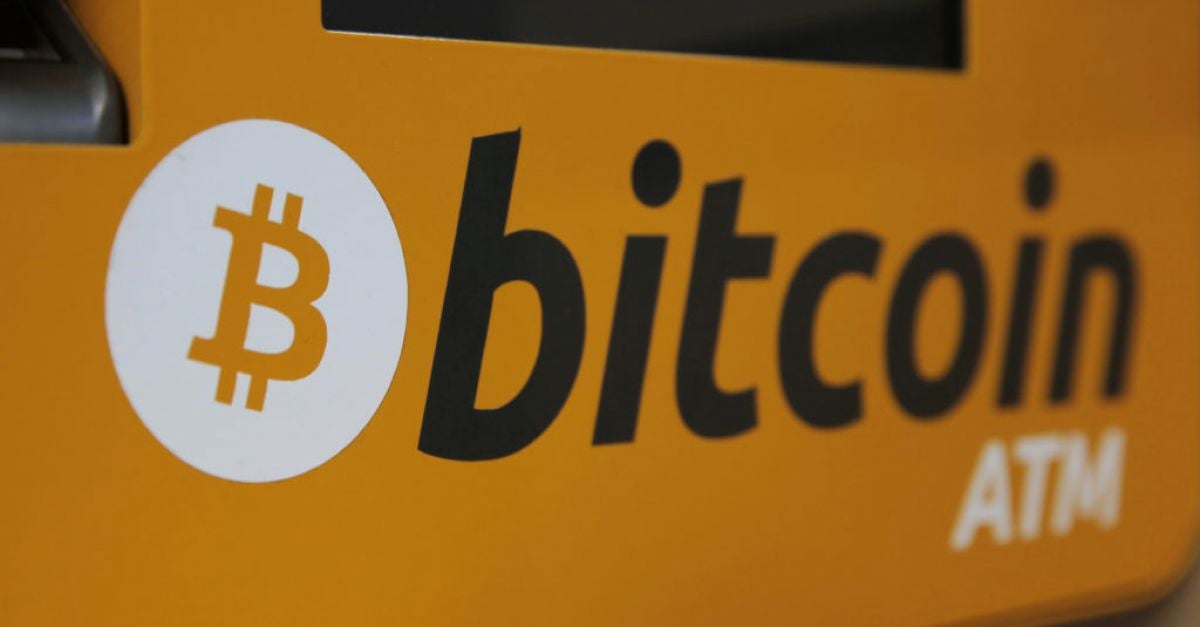 Shares in Tesla were set to plunge into the red for the year on Tuesday, hit by a broad selloff of high-flying technology stocks and the fall of bitcoin, in which the electric carmaker recently invested $1.5 billion (€1.2 billion).

At 11.21 GMT, Tesla was down over six per cent in US premarket deals after a 8.5 per cent drop during the previous session.

Currently trading at about $673 in pre-market transactions, the stock has lost 25 per cent from its peak, which is above the 20 per cent level which technically defines a bear market.

‘Chips off the table’

A Germany-based trader said he was “taking chips off the table” on Tesla as its $1.5 billion investment in the cryptocurrency could “backfire now”.

Among the factors contributing to the rise of the stocks is surging retail and institutional demand for “environmental, social, and governance” (ESG) friendly investments.

“There is a lot of reasons – purely from a sustainability angle – to hold Tesla, it is part of that transformation towards a more sustainable business model,” Valentijn van Nieuwenhuijzen, chief investment officer at asset manager NN IP told Reuters on Friday.

He added however that Elon Musk’s decision to invest in Bitcoin could weigh on Tesla’s ESG rating.

The billionaire has been criticised for lauding Bitcoin prior to Tesla’s purchase of the cryptocurrency.

His role in encouraging a retail frenzy in the shares of US video game chain GameStop and driving up the price of the meme-based digital currency dogecoin have also come under fire while being acclaimed by a large fan base.

Analysts at Barclays noted that there had been a drop of conversations about the electric carmakers in the Reddit’s WallStreetBets forum, which could explain some of the loss of appetite for the stock.

“With only 2-3 total submissions on each of the past several days, we remain below the trend in attention that has come along with big returns jumps in the past”, the analysts said in a note.

Other analysts have also cautioned against investing in the stock which remains one of the most expensive on the S&P 500 index at 163 times its 12-month forward earnings.

While investing in bets against the company’s stock have backfired spectacularly in the past, short interest in Tesla shares still stood at 5.5 per cent, according to Refinitiv data.