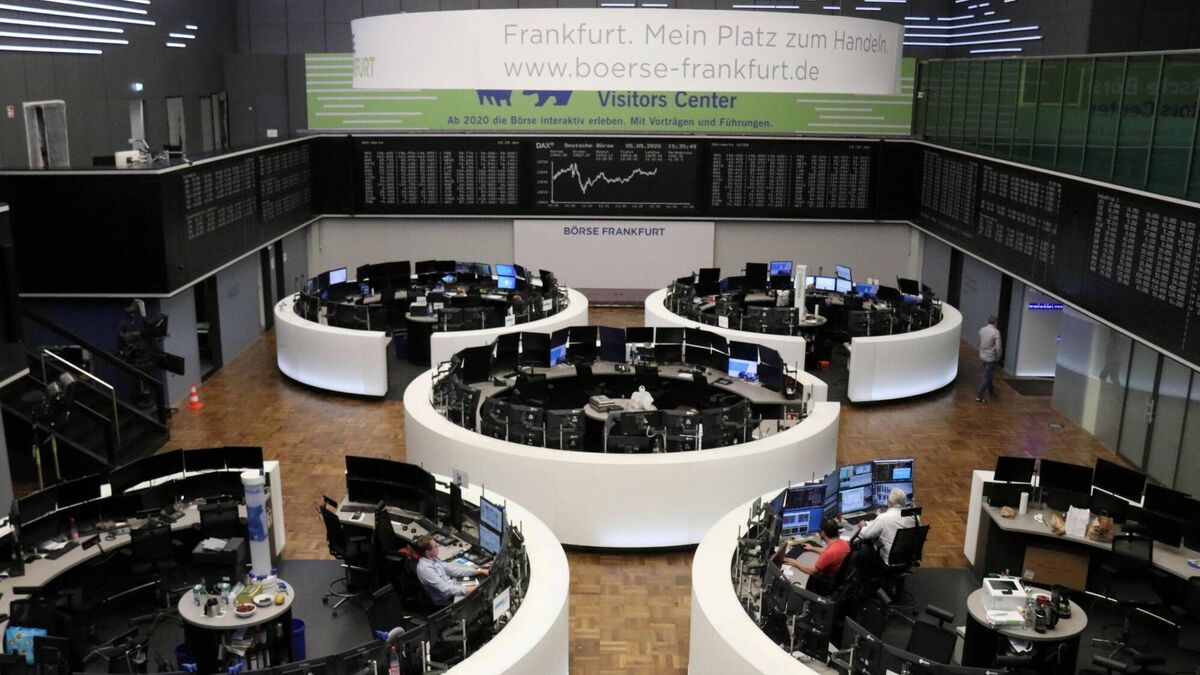 The pan-European Stoxx 600 index was down 2.2%, its biggest one-day decline in over two months as a jump in US Treasury yields signalled that investors were bracing for higher rates and the risk of persistent inflation.

Technology stocks fell 4.8% to hit their lowest in two months after their Wall Street peers continued to sell off. They are particularly sensitive to rising interest rate expectations as their value rests heavily on future earnings.

Meanwhile, data showed that profit growth at China’s industrial firms slowed for a sixth month in August, with an unfolding power crisis becoming a growing threat to output and profits.

“Heightened uncertainty combined with elevated speculation suggests that the near-term path will be bumpy,” said analysts at BCA Research.