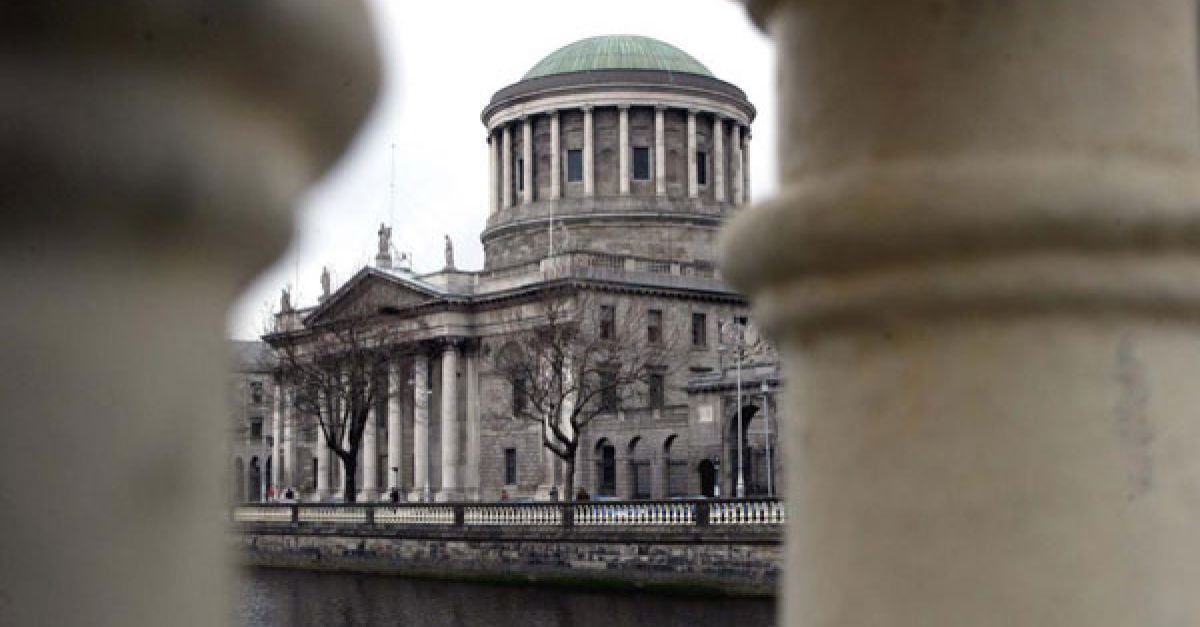 The attitude of lender Start Mortgages, and receivers appointed by it over an apartment, towards proceedings brought against them by that property’s owner has been strongly criticised before the High Court.

Hugh O’Flaherty BL, for David Allen, told the Court on Friday that Start and receivers Ken Fennell and James Anderson of Deloitte had behaved “disgracefully” after his client had brought proceedings claiming that Start had not entitlement to appoint receivers over the property.

Mr O’Flaherty was speaking on behalf of Mr David Allen, who claimed that the receivers were wrongfully appointed over an apartment he owns at Atlantic Coast Apartments, Tramore, Co Waterford.

He sought orders against the defendants including ones restraining the receivers from interfering with, entering on, trespassing or attending at the apartment.

The matter, which came before the court on a number of previous occasions, returned before Ms Justice Leonie Reynolds on Friday.

Mr O’Flaherty said that his client is a 70-year-old farmer from Johnville, Rathdangan, Co Kildare. Mr Allen bought the apartment in 2000 after he borrowed some €125,000 from Irish Life and Permanent. That loan was eventually acquired by Start.

Mr Allen had found Start’s attitude towards him, after it acquired the loan, as aggressive. Last year he told them he was seeking to sell the property in order to redeem what was due on the loan – a sum of just over €82,000.

He obtained a buyer for the property in Waterford, which would more than cover what was due on the property. After the receivers were appointed last December, their agents entered the apartment and changed the locks.

The defendant’s actions had put that sale at risk, counsel said.

He said that receivers were appointed, despite the fact that the loan was performing. It is claimed that the appointment was not only aggressive, but also defied logic given that they had been informed months earlier of Mr Allen’s intention to sell the apartment.

Voicing his unhappiness about the situation, counsel told the judge that since the parties had entered into settlement talks the keys of the property had not been furnished to Mr Allen, allowing him to complete the transaction.

Counsel said court proceedings over the receivers’ appointment was first raised with the defendants last December.

However, the only response from the defendants was a letter sent late last month, he said.

The defendants, if they so wished, could easily instruct lawyers to come into court “at the drop of a hat”.

The defendants’ attitude, counsel said, in an action where Start had no legal entitlement to appoint receivers, was “disgraceful”.

Ms Justice Reynolds, noting counsel’s remarks, adjourned the case for a period to allow representatives of the defendants attended the remote hearing.

When the matter resumed later on Friday a solicitor for the defendants told the court that talks between the parties had been ongoing, and all that remained between them was the issues of the costs of the proceedings.

In reply to the judge, the solicitor said that the keys of the property would be provided to Mr Allen. If that was not done immediately, the judge said, the case should return before her first thing on Monday morning.

The judge said she was adjourning the balance of the case for one further week.

The “dragging of heels” was not helping, the judge added.