The cast of RTE’s Fair City will settle their score with Baldoyle United tomorrow in a sell-out game being dubbed the “grudge match of the century”.

A controversial incident occurred in the RTE flagship soap back in September, when characters Damien and Wayne lamented losing a penalty shootout to the North Dublin club after the goalkeeper moved off his line.

Damien has been wandering around the fictitious Dublin suburb trying to convince anyone and everyone that the Baldoyle goalkeeper moved – an accusation not taken too kindly by the club. 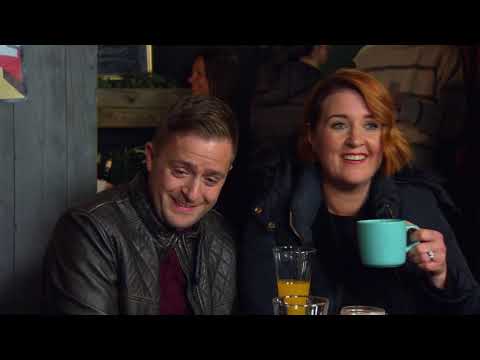 And now the Carrigstown Crusaders will come off the screen and onto the pitch for real tomorrow afternoon at the club’s Brookstone Road base.

Tickets for the ‘rematch’ are all sold out, and the money raised will go towards helping both the club and St Michael’s House, a charity that helps adults and children with intellectual disabilities.

Our Dublin Live Sports Page – which brings you all your Dublin sports news – can be found here.

Relatives forced to keep ashes of their loved ones in presses

Irish News January 22, 2020
A meeting of Kerry County Council heard undertakers are storing the ashes in urns on their premises because there is nowhere else for them...

Irish News January 22, 2020
As the backlash grows over the pension age, it has been confirmed that many public service employees can retire early and still get a...

Armed gardai on streets in feud town 24 hours a day after Keane Mulready-Woods...

Relatives forced to keep ashes of their loved ones in presses

Armed gardai on streets in feud town 24 hours a day...