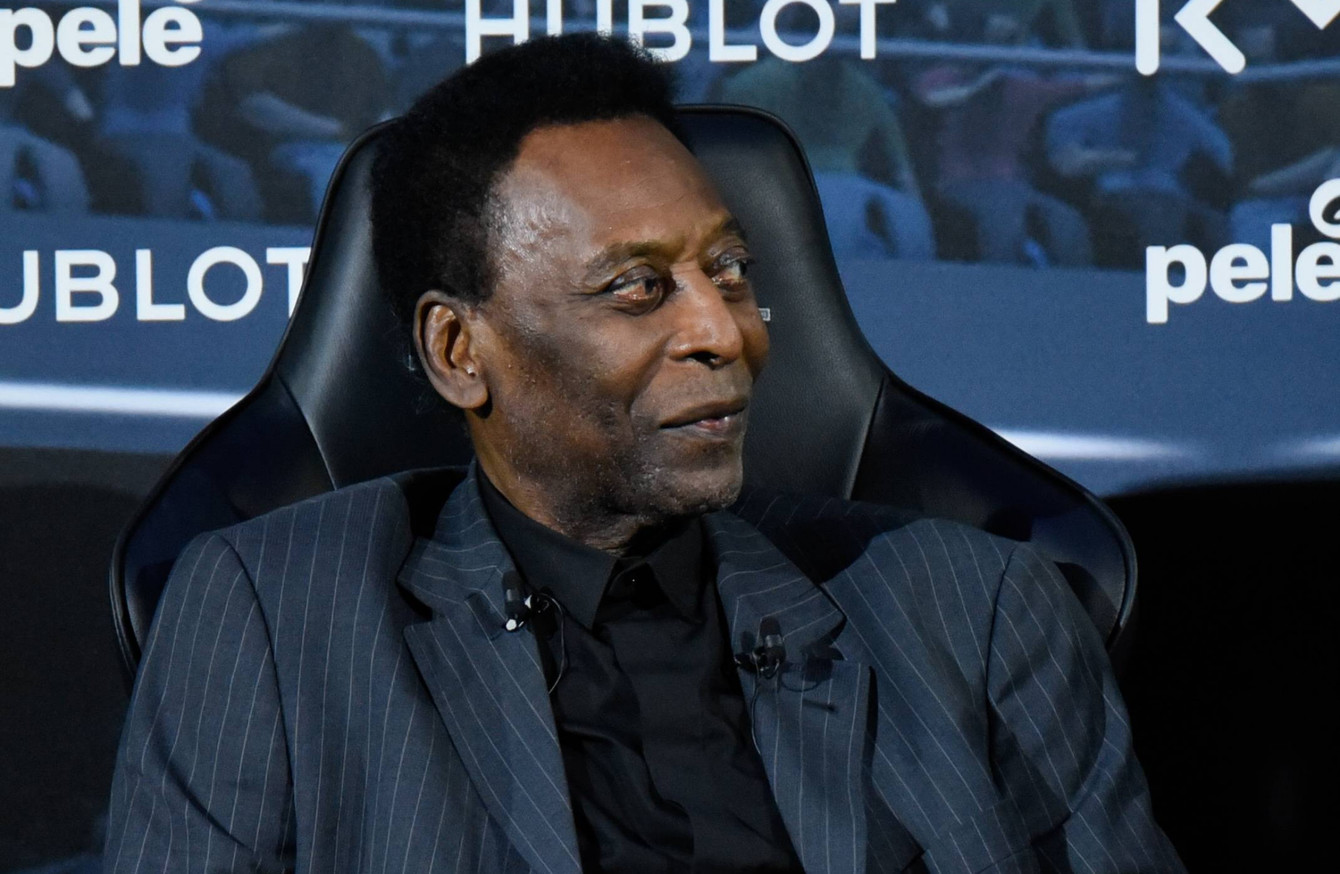 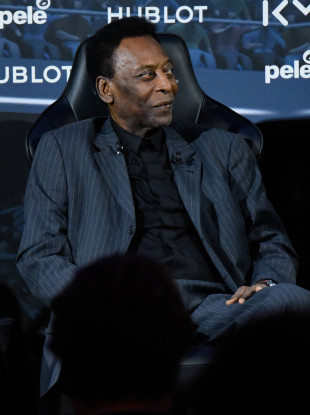 “The patient Edson Arantes do Nascimento is in good clinical condition and has left the intensive therapy unit. He will be recovering in a room,” the Albert Einstein Hospital said in its latest medical bulletin.

“I continue every day happier, with a lot of disposition to play 90 minutes, plus extra time. We will be together soon!” Pele wrote on Instagram, thanking fans for “thousands of loving messages”.

On Monday night one of his daughters, Kely Nascimento, gave an update on her father’s health on social media, accompanied by a close-up photo of the smiling 80-year-old football mega-star.

“He is doing well post surgery, he is not in pain and is in a good mood (annoyed that he can only eat jello but will persevere!),” Nascimento wrote.

“He will move into a regular room in the next day or two and then go home.”

Her father “is strong and stubborn and with the support and care of the brilliant team at Einstein and all of the love, energy and light that the world is sending, he will get through this!” she wrote.

The suspected tumor was detected during routine tests, according to the hospital, where Pele has been undergoing treatment since 31 August.

Considered by many to be the greatest footballer of all time, Pele has been in poor health in recent years, and has had various stints in the hospital.

The only player in history to win three World Cups (1958, 1962 and 1970), Pele burst onto the global stage at just 17 with dazzling goals, including two in the final against hosts Sweden, as Brazil won the World Cup for the first time in 1958.

“O Rei” (The King) went on to have one of the most storied careers in sport, scoring more than 1,000 goals before retiring in 1977.

– Updated at 23:08 with quotes from Albert Einstein Hospital confirming Pele has left ICU