The streaming giant released a preview for Britney vs Spears on Tuesday, revealing audio of the singer leaving a message for a lawyer in January 2009 – 12 months after she was placed under the complex legal arrangement.

In the clip, the pop superstar says: “Hi, my name is Britney Spears. I called you earlier. I’m calling again because I just wanted to make sure that during the process of eliminating the conservatorship…”

Netflix said a full trailer will arrive on Wednesday.

Official details of Britney vs Spears are thin on the ground, but it is said to be directed by Erin Lee Carr.

Spears, 39, was placed under what has been described as the world’s most famous conservatorship in 2008 after suffering a public battle with mental health problems.

It controls much of her personal life and career, with her father, Jamie, overseeing her estate.

After impassioned calls to step down from the role by his daughter, Jamie, 69, confirmed he would do so in August. 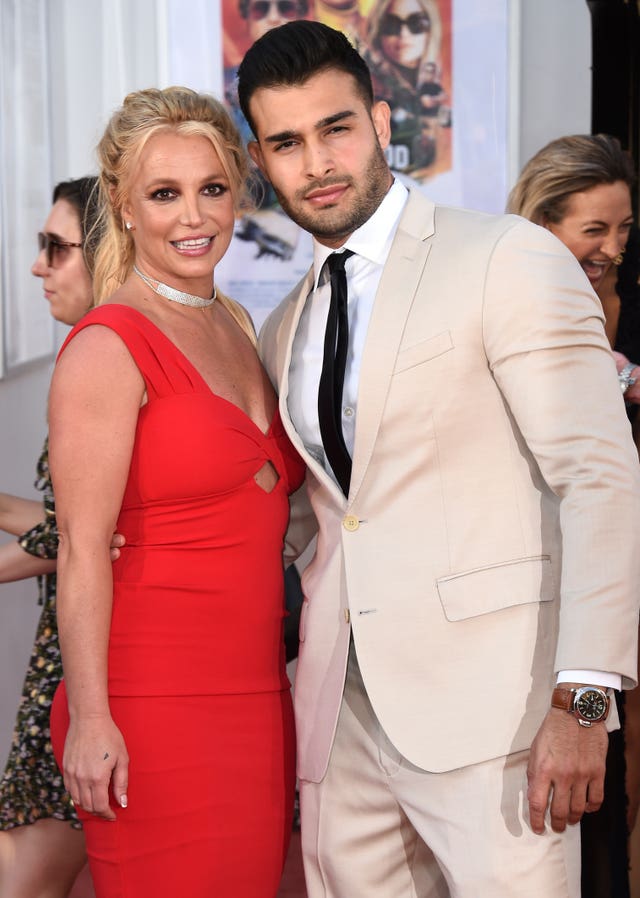 In a stunning move earlier this month, he filed a petition at the court in Los Angeles, asking the judge in the case to consider terminating the conservatorship.

A hearing is set for September 29.

The conservatorship returned to the public glare earlier this year following the release of a headline-making documentary.

Framing Britney Spears explored the singer’s treatment at the hands of the paparazzi, as well as the terms of the conservatorship.

Spears made headlines around the world in June when addressing the court, describing the arrangement was “abusive”.

She recently announced her engagement to actor and fitness expert Sam Asghari, 27.

Gaming, knitting and hip-hop: This Irish course brings the language into 2021 for adults

sports news October 19, 2021
John Feehan has praised the manner in which Basketball Ireland dealt with the issue surrounding his predecessor and has big plans for the sport...

Irish News October 19, 2021
A FORMER garda has been awarded damages of €150,000 for an incident that caused him such psychological strain that he had to quit the...