MONKFISH HAS BEEN ruled out for the season after suffering a tendon injury, while stablemate Min has been retired. 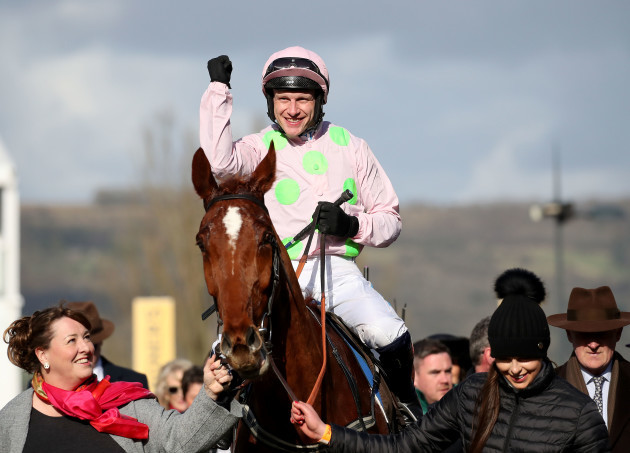 Monkfish was a three-times Grade One winner over fences last term, including the Brown Advisory Novices’ Chase at the Cheltenham Festival, but was beaten by fellow Willie Mullins inmate Colreevy on his final outing of the year at Punchestown.

The seven-year-old was already among the favourites for next year’s Cheltenham Gold Cup, but he will not be racing this term.

Mullins told www.sportinglife.com: “Unfortunately he has an issue with a tendon and it requires the season off.”

The Closutton handler also reports Min, a seven-times Grade One winner, will bow out after suffering an injury when pulled up in the Ryanair Chase back in March. 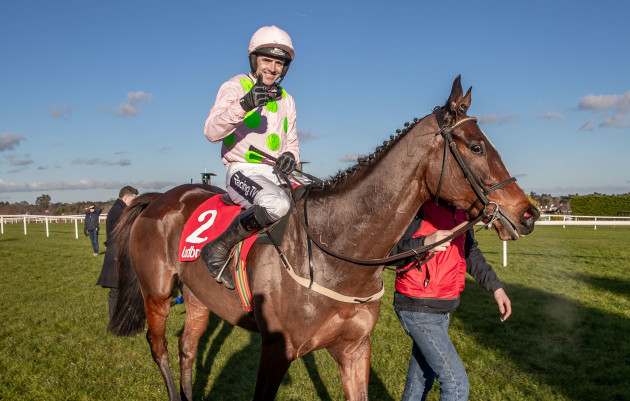 Mullins added: “He gave Susannah and Rich (Ricci, owners) and the team here some wonderful days over the years, including the win at Cheltenham, and was a tremendous horse.”

Will Addison recovering from surgery on leg fracture

sports news October 19, 2021
The centre-back pair missed Saturday’s 1-0 Premier League win at Brentford, but were both back in training on Monday Source: Sports {$excerpt:n}

Renter’s disbelief at being asked to pay extra to keep his two cats in...

Irish News October 19, 2021
A man has told of his disbelief after he was told he would be charged extra on top of his rent to keep his...

Renter’s disbelief at being asked to pay extra to keep his...

Will Addison recovering from surgery on leg fracture