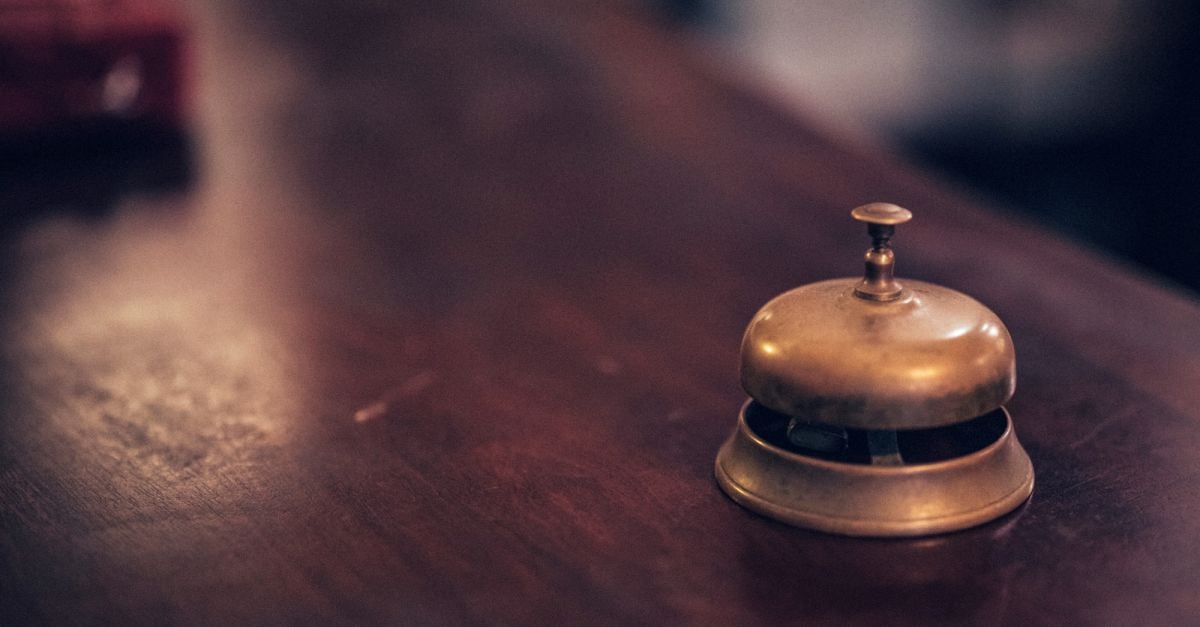 A well-known Co Meath hotel has launched High Court proceedings over a failure by insurer Zurich to pay out on a claim for business disruption caused by the Covid-19 pandemic.

The claim has been brought by the awarding winning Headfort Arms Hotel, in Kells Co Meath.

Represented by Richard Kean SC, Darren Lehane SC and Gareth Robinson Bl, the 4-star 260-bedroomed hotel says it entered into a policy of insurance with Zurich in October 2019.

The hotel claims that under that policy it is entitled to be indemnified for the disruption its business has suffered, including forced closure, due to the pandemic.

In reply to its claim the hotel says that Zurich Insurance Plc has maintained to it that the policy does not cover losses sustained arising out of Covid-19 and only operates in the event of damage occurring at the hotel premises.

Mr Kean told the court that the family-run hotel has been doing its best over the last 12 months to deal with the Covid-19 situation in order to keep as many employees in employment as possible.

Despite its best efforts, the hotel has found it extremely difficult to survive. The hotel has only been able to remain open with 40 staff thanks to Government support schemes.

The hotel believes its problems are not insurmountable and can survive if the insurer pays out on the claim.

In its action the hotel seeks various orders against Zurich including damages for breach of contract, and intentional interference with economic interests, and a declaration that it is entitled to the indemnified by the insurer.

The hotel also seeks orders requiring Zurich to indemnify the hotel in respect of losses it has sustained and that it processes all the hotel’s applications for interim payments, pending the outcome of the full hearing of the dispute.

The case came before Ms Justice Leonie Reynolds on Friday, who on an ex-parte basis, granted the hotel permission to serve short notice of its proceedings on Zurich.

In reply to the judge, who remarked that similar claims have been dealt with by the Commercial division of the High Court, counsel said that there was an urgency about this particular claim.

The hotel’s current financial situation was such that it required to take a case before the chancery division of the court with the hope the dispute with Zurich could quicky go to some form of mediation, counsel added.

The matter was adjourned, and will return before the court next week.