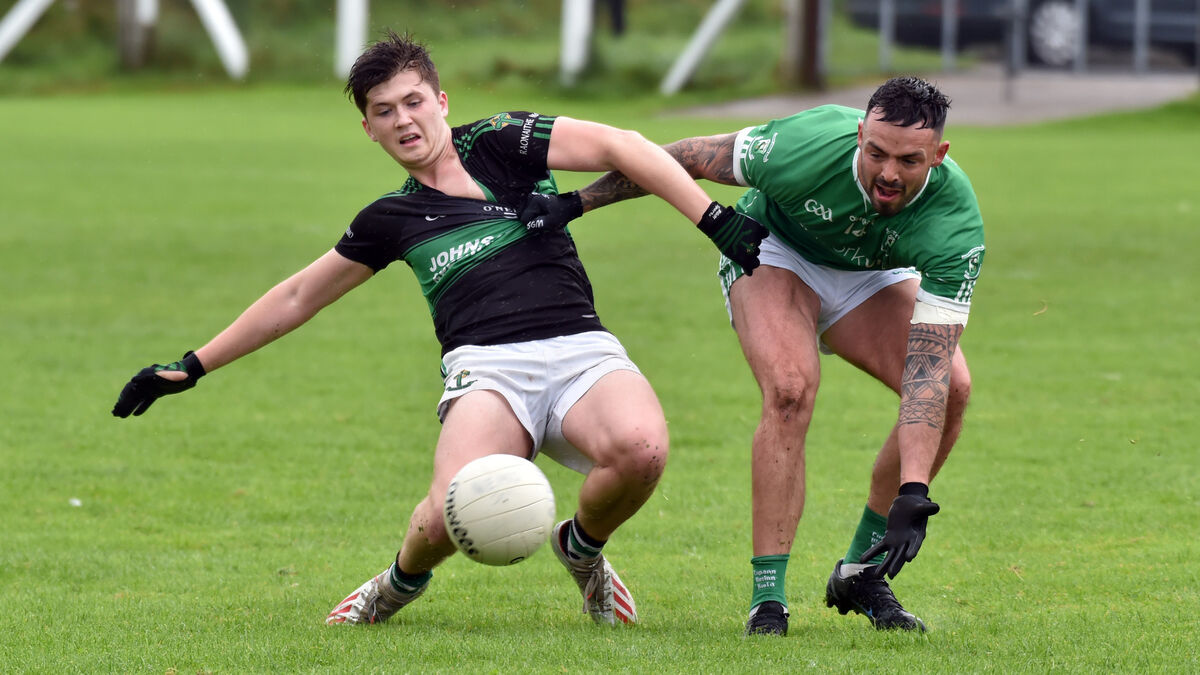 Nemo Rangers were made to battle to the wire before getting the better of St Vincent’s in the Bon Secours Premier Intermediate Football Championship.

Vincent’s had their opportunities but they lacked the necessary cutting edge to keep their hopes of staying in this championship alive.

Conditions were rather tough for both sides in the opening exchanges but a quality Nemo move saw Conor O’Donovan kick a neat point in the second minute.

The biggest problem that the Saints were encountering was their poor passing and Jack Coogan increased the Nemo lead three minutes later.

After going 10 minutes without a score Vincent’s responded with a Blake Murphy point following a placed ball.

Murphy should have done better in the 18th minute after a superb through ball from Anthony Harte but with a goal at his mercy, he blasted the ball over from close range.

In the opening quarter, both sides had few scoring opportunities and up to the water break, they shared four points.

After going 21 minutes without a score, Nemo responded with a second Coogan free.

The Trabeg side had the final say of the half when O’Donovan split the uprights a minute from the short whistle as they went in at the break leading by the minimum 0-4 to 0-3.

Nemo played better football on the restart and after some good build-up play, Eric Dilloughery edged them further ahead with a clinical point.

Then, Shane Martin caught a high ball at centre field before dispatching a quality assist to Luke Horgan whose pinpoint pass found the inrushing Kevin Fulignati who fisted the ball past the helpless Paddy O’Shea.

Finding scores became a huge problem for both sides and Nemo had to wait seven minutes to register another point courtesy from the boot of Coogan.

The Saints were huffing and puffing and some of their passing and shooting options bordered on the ridiculous when they managed to break the last line of the Nemo defence.

It took a full 15 minutes for Vincent’s to register their opening point following a Murphy free.

Then came a massive opportunity for Vincent’s to get right back in the game when David O’Connor was left unattended but he dragged his shot wide of the left post.

Murphy did manage to reduce the deficit to four points with 13 minutes remaining but that’s as good it got for the northside men.

Coogan and Shane Martin completed the Nemo scoring as Vincent’s were left to ponder on the thought of a relegation battle.

The closing games of this round-robin group will see Nemo and Rockchapel do battle where a win for either side would guarantee qualification as the Saints hopes will rest on the outcome of their game against Cill na Martra.