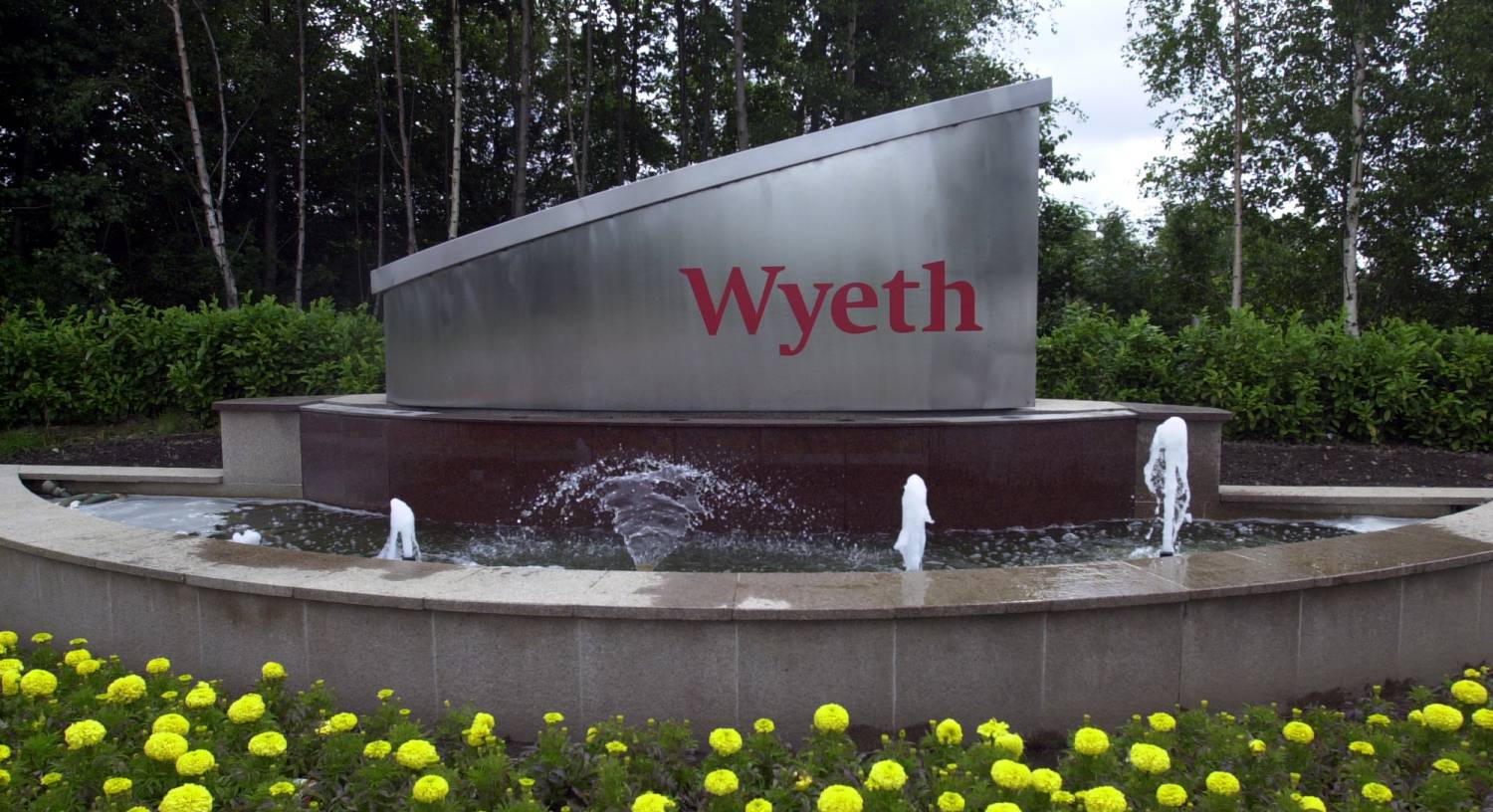 Wyeth Nutritionals, which is owned by Nestle, is looking to make redundancies at its baby formula plant in Co Limerick.

Purchased by Nestle in 2012, Wyeth Nutritionals produces around 40,000 tonnes of formula products annually in powder and liquid forms, mainly for China.

The redundancies come as Nestle plans to reorganise a number of production lines at the Askeaton plant.

Nestle contacted staff in recent days and is in the early stages of engaging with unions.

“Wyeth Nutritionals Ireland Limited is proposing to make some changes through offering a number of redundancies,” the spokeswoman said.

The Askeaton plant was established in 1974 and includes manufacturing and a research and development centre.

Up to 9,000 jobs to be slashed from Emirates due to coronavirus