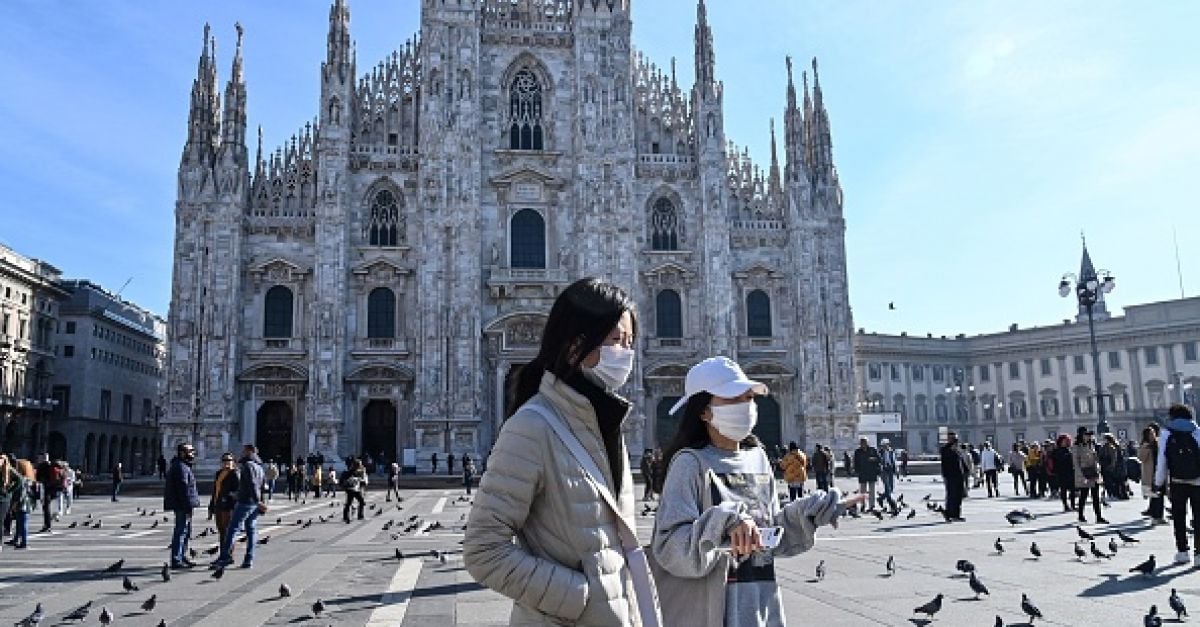 Italians are expected to spend almost a fifth less on Christmas gifts this year than in 2019 because of the COVID-19 pandemic, which has closed shops, restricted social gatherings and hit incomes, business association Confcommercio said on Monday.

A survey of 1,438 shoppers it conducted found spending on Christmas presents would fall to €7.3 billion  from €8.9 billion a year ago – an 18% decline.

Only 74% of respondents said they would buy gifts to put under the tree, down from 87% in 2019, with almost nine people out of 10 expecting a very subdued Christmas.

Overall spending by consumers on goods and services in December, usually the month in which people spend the most, was expected to fall by about 10% to €73 billion  from €81 billion a year ago, Confcommercio said. That spending figure strips out rent, utilities, medicines and fuel.

A three-tier zoning system introduced by the government three weeks ago to curb a second wave of coronavirus infections has forced many shops to close as Christmas approaches.

Mariano Bella, who coordinated Confcommercio’s study, said two-thirds of the consumers polled blamed movement restrictions as well as the lack of social events and parties for the lower spending, with the rest worried about their shrinking finances.

But he said the expected decline in shopping for the festive season compared favourably to April’s 60% plunge in retail spending, recorded at the height of a more stringent, nationwide lockdown during the pandemic’s first wave.

“We are seeing signs of recovery,” Bella said, also pointing to data showing savings by Italians had grown by €80 billion in the first half of the year.

The euro zone’s third-biggest economy is expected to contract by at least 9% this year due to the impact of the coronavirus. Italy was the first Western country to be hit by the pandemic in February, with the outbreak only coming under control after a months-long national lockdown.

Restrictions in five regions, including the richest and most populous region Lombardy, around Milan, began to ease again on Sunday after hospitalisations declined, allowing shops selling clothes and shoes as well as department stores to reopen.