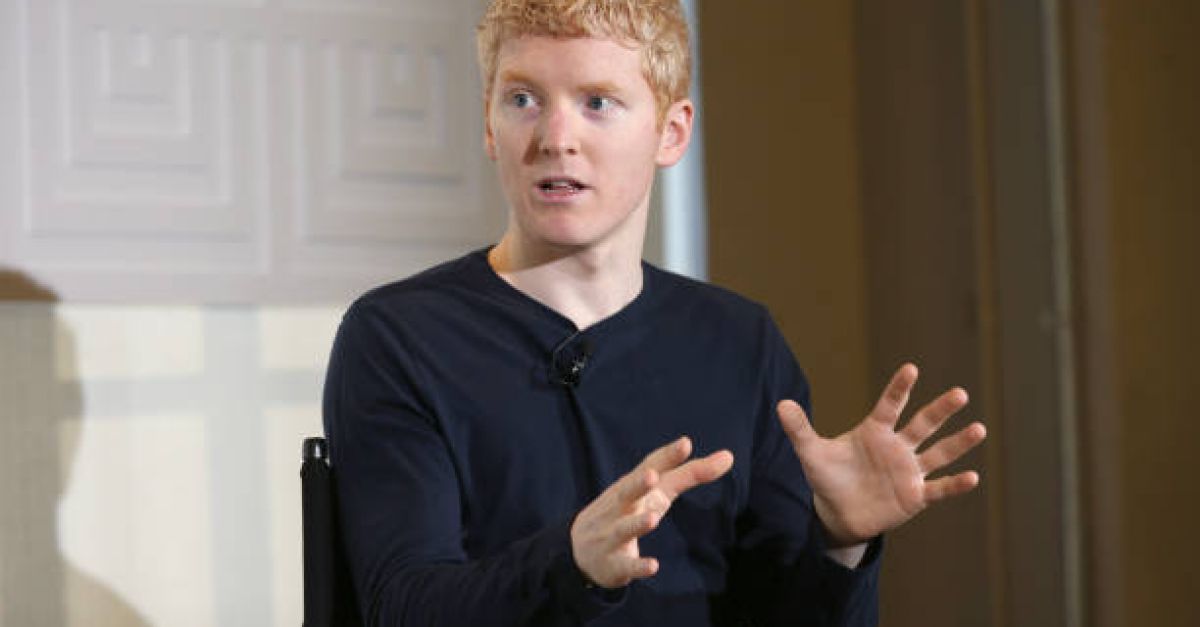 According to the Wall Street Journal, Stripe is cutting off the president’s campaign account for violating its policies against encouraging violence.

On its website, Stripe asks users to agree that they won’t accept payments for “high risk” activities, including for any business or organisation that “engages in, encourages, promotes or celebrates unlawful violence or physical harm to persons or property”.

The move from Stripe follows a clampdown from other large organisations on funding to supporters of Mr Trump.

“We have taken the destructive events at the Capitol to undermine a legitimate and fair election into consideration and will be pausing political giving from our Political Action Committee to those who voted against certification of the election,” Marriott spokeswoman Connie Kim said.

BCBSA, the federation of 36 independent companies that provide health care coverage for one in three Americans, said “in light of this week’s violent, shocking assault on the United States Capitol, and the votes of some members of Congress to subvert the results of November’s election by challenging Electoral College results, BCSBA will suspend contributions to those lawmakers who voted to undermine our democracy.”

Meawhile, JPMorgan Chase said on Sunday that it will pause all contributions from its political action committee for at least the next six months, saying “the focus of business leaders, political leaders, civic leaders right now should be on governing and getting help to those who desperately need it most right now. There will be plenty of time for campaigning later.”