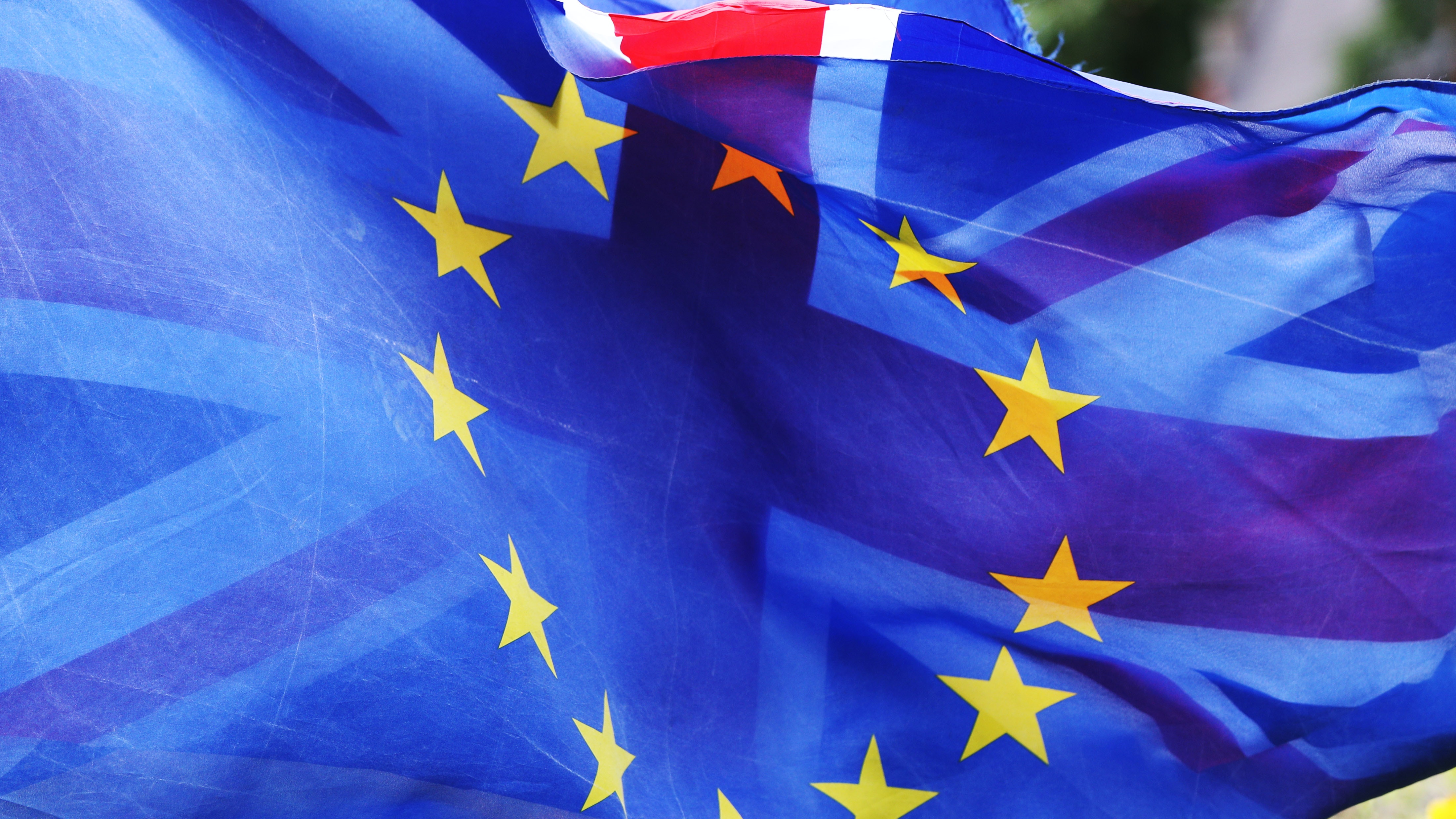 The Irish Central Bank governor Gabriel Makhlouf has warned that Ireland will be the eurozone’s biggest loser from a no-deal Brexit.

Mr Makhlouf said that if the UK crashes out of the EU without a trade deal, it could cause an economic “double whammy” in addition to the fallout from rising number of Covid-18 infections, according to the Financial Times.

If the UK exits the EU without a deal by the end of the year, the new tariffs on goods would hit Ireland’s agricultural and food sectors the most, Mr Makhlouf said.

He added that it would also knock two percentage points off the country’s economic growth in 2021.

In a race to strike a deal before the end of the year, negotiations are said to be ramping up between the EU and UK, with daily talks taking place from today according to The Irish Times.

Speaking in the European Parliament yesterday, EU chief negotiator Michel Barnier said compromises were needed from both sides in order to make a deal.

A UK spokesperson responded to Mr Barnier’s comments saying: “It is clear that significant gaps remain between our positions in the most difficult areas, but we are ready, with the EU, to see if it is possible to bridge them in intensive talks.”

Fianna Fáil MEP, Billy Kelleher, thinks a deal is not far away.

“From the UK perspective, fishing seems to be the issue that they have held onto. It’s almost a totem pole of their success or failure in these talks, but equally the European Union wants access to British waters.

“The UK needs access to European markets so all sensible people would suggest that a compromise can be reached,” Mr Kelleher said.