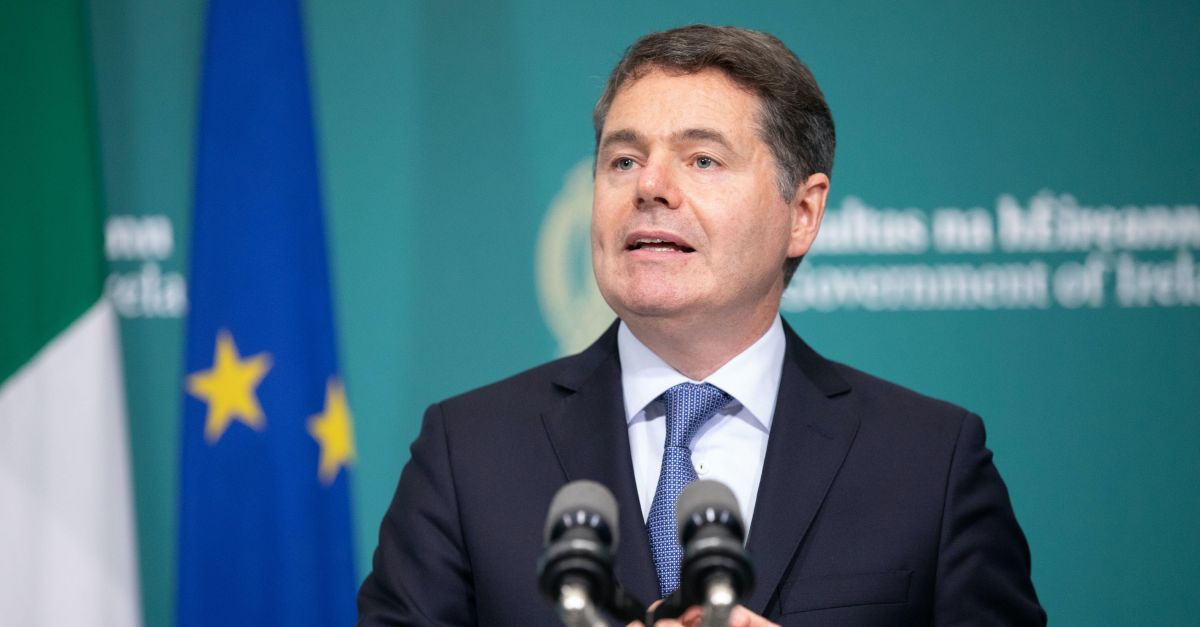 Ireland’s annual corporate tax revenues could fall by up to €2 billion per year if “very big changes” are agreed to the global tax architecture, but such a hit is not imminent, Finance Minister Paschal Donohoe said on Thursday.

Ireland, which took in €11.8 billion in corporate tax last year, has been accused by rivals of unfairly using tax policy to attract multinationals, which employ around 10 per cent of the Irish workforce.

The State, which levies a low corporate tax rate of 12.5 per cent, says it has taken advantage of fair tax competition.

Minister Donohoe said he believed agreement on global rules on corporate taxation would be reached soon by the Organisation for Economic Cooperation and Development (OECD), “though it might take a little longer than some are indicating”.

German finance minister Olaf Scholz this week said his biggest policy goal with the administration of incoming US President Joseph Biden was to reach an OECD agreement by the summer.

A deal could reduce Ireland’s corporate tax take by between €800 million and €2 billion, Minister Donohoe told journalists, but said such a hit would happen over a number of years.

Ireland has resisted calls for a radical or unilateral changes to corporate tax policies by the European Union or its member states, saying this could lead to trade tensions with the United States.

Minister Donohoe said any move from the European Union was likely to focus on the taxation of digital services.