The first season of video assistant referees (VAR) in the Premier League is finally over.

The system has proved massively controversial, and here we look at its debut campaign in more detail. 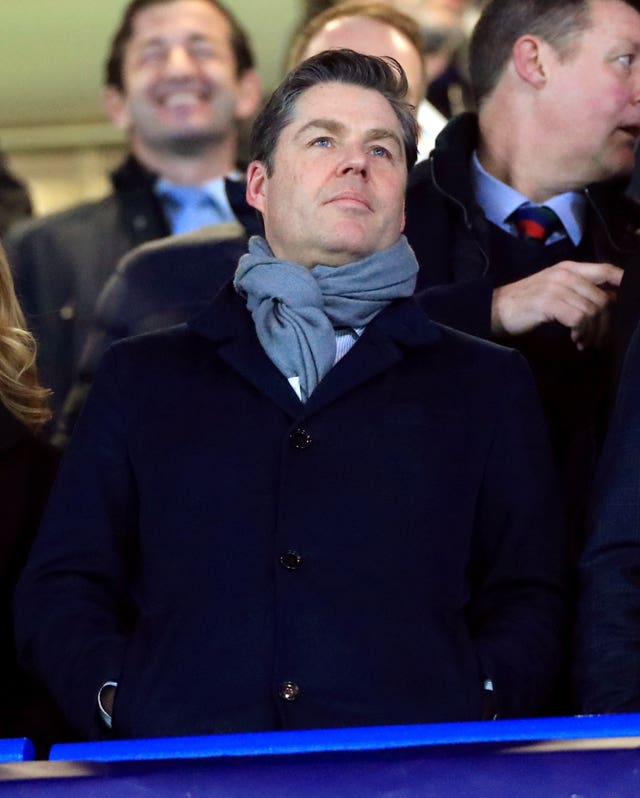 Premier League chief executive Richard Masters said in February that VAR had helped improve the accuracy of decisions, with 94 per cent of key match decisions now correct and 97 per cent of assistant referee decisions. It is understood those percentages have not altered significantly in the remainder of this elongated campaign.

There were a total of 109 overturned decisions in the 380 Premier League matches, around one every three-and-a-half matches. There were an average of six VAR checks per match. 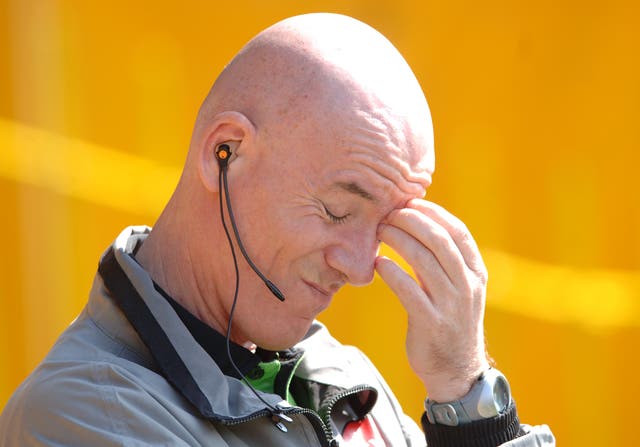 A huge amount, on a variety of levels. One of the biggest concerns has been the sense that VARs are reluctant to overturn the decision of the on-pitch official or to advise him to check the monitor. Pierluigi Collina, the chair of FIFA’s referees committee, has warned against officials showing “the wrong kind of solidarity” with each other by failing to challenge an incorrect decision.

On July 9 former referee Dermot Gallagher, working for the Premier League match centre, said penalty decisions in all three of that day’s games had been incorrect.

The red line signifies Firmino and was aligned to his armpit, which was marginally ahead of the last Villa defender#AVLLIV pic.twitter.com/a2OnNWnz2E

The measurement of offside calls using the Hawk-Eye system has created frustration, with people being ruled offside for having a toe or an armpit out of line. The Premier League’s argument is that offside is an objective decision, like goalline technology, so the tools should be used to reach the right decision however marginal it may be.

However, Lukas Brud, the secretary of the International Football Association Board (IFAB) which governs the laws of the game, told the PA news agency last December that one millimetre offside is offside, but that VARs should not be “too forensic” and spend excessive time poring over multiple camera angles.

“Clear and obvious still remains – it’s an important principle. There should not be a lot of time spent to find something marginal,” he said. 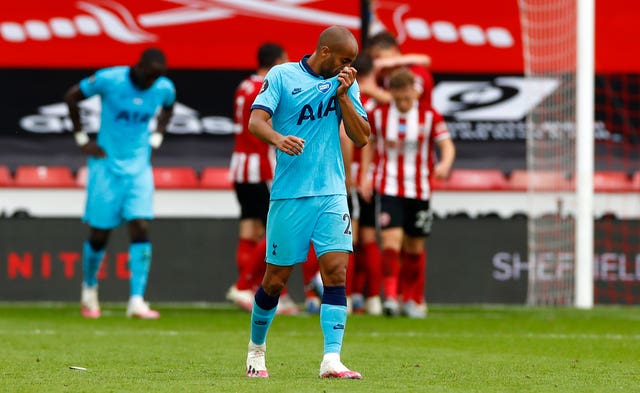 VAR has been given a hard time for spotting unintentional handballs in the build-up to goals, but that is just the system doing its job and applying the law. Whether it is a good law or not is another matter.

From his conversation with @Marcotti at #WFSLive, here’s legendary referee Pierluigi Collina on VAR and technology in football.

🗣️ “Referees today grew up without using VAR so this generation of referees has to adapt their mentality to what they need with VAR.” pic.twitter.com/mLDEt0MGgf

You can expect pitchside monitors to be used far more frequently in the 2020-21 Premier League season. The policy in 2019-20 was to use these sparingly but FIFA is keen for more consistency in the implementation of VAR worldwide.

The world governing body has taken on responsibility for VAR from the IFAB.

Anthony Daly: After a summer of madness, the fire finally went out