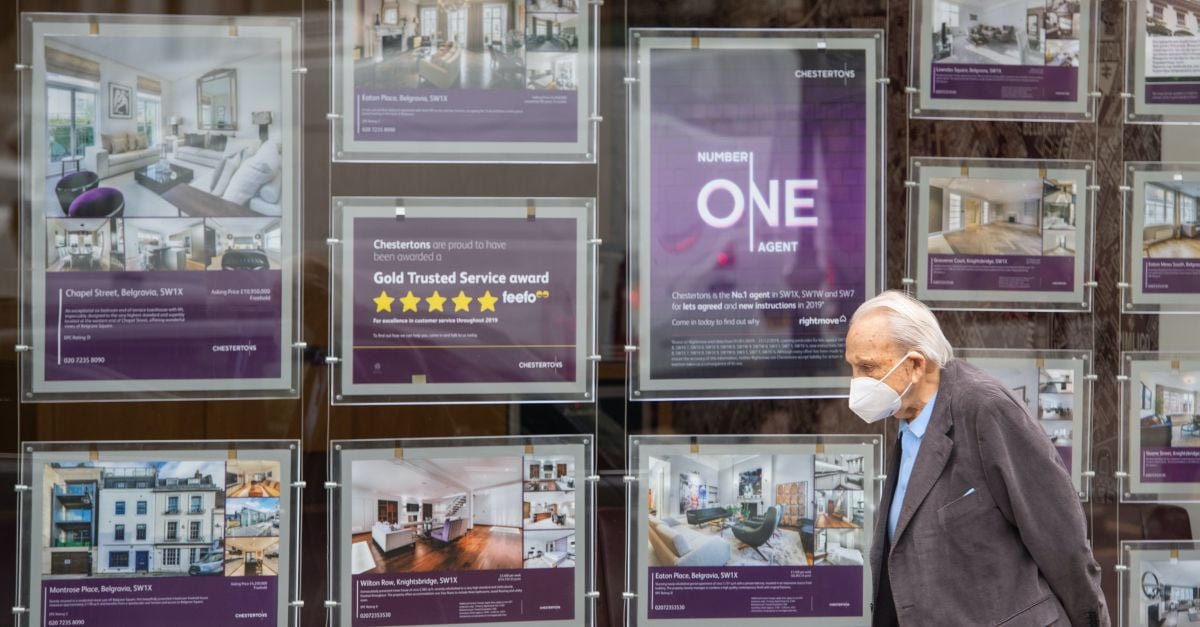 House prices have fallen by almost 1 per cent across the country compared to this point last year.

The latest Residential Property Price Index fell by 0.8 per cent year-on-year in September.

The figures, published by the Central Statistics Office (CSO), show prices in Dublin declined by 1.8 per cent in annual terms.

Along with a slowdown in price growth, the latest register points to a fall-off in transactions.

The CSO has also for the first time published quarterly price trends broken down between new and existing dwellings.

In September, there were 3,193 home sales filed with Revenue, a 22 per cent decline on the same month last year. However, the September total was up significantly on the previous month.

The highest house price growth in Dublin was in Fingal at 2.1 per cent, while Dublin city saw a decline of 4.2 per cent.

The region outside Dublin that saw the largest increase was the midlands, where prices rose 4 per cent. At the other end of the scale, the mid-west region saw a 5.7 per cent decline.

500 hospitality businesses in plea to Taoiseach to be allowed reopen