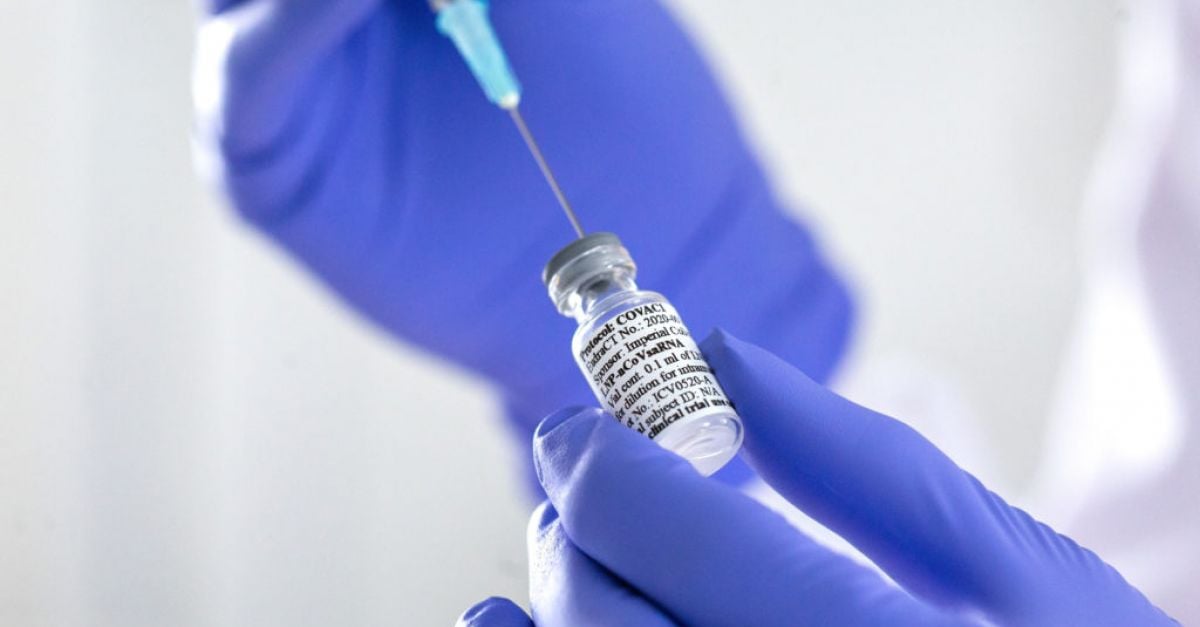 The European Union could pay more than $10 billion (€8.4 billion) to secure hundreds of millions of doses of the vaccine candidates being developed by Pfizer-BioNTech and CureVac, an EU official involved in the talks told Reuters.

The bloc has agreed to pay €15.50 per dose for the Covid-19 vaccine candidate being developed by Pfizer and BioNTech, according to the official.

That would mean an overall price of up to €3.1 billion euros for 200 million doses, rising to €4.65 billion if another optional 100 million doses are purchased under the deal, the official said.

The pricing information, previously undisclosed, confirms the EU is paying less per dose than the United States for an initial supply of that vaccine.

The deal includes an insurance for EU countries to get compensation if the companies divert doses to the United States, according to the source, who requested anonymity due to the sensitivity of the matter.

The EU has separately agreed to pay €10 per dose for an initial supply of 225 million doses of the vaccine candidate from CureVac, a discount from the €12 the company set as the price for the shot, the official said.

The bloc struck the deal with CureVac this week to secure the supply of up to 405 million doses, of which 180 million are optional.

The official said CureVac had committed to starting deliveries by the end of March. It is unclear whether the additional 180 million doses would cost €10 or €12 euros. Under the €10 price, though, the bloc would pay €4.05 billion for 405 million doses.

A spokesman for the European Commission, the bloc’s executive body, declined to comment on terms and pricing of vaccine contracts because they are confidential.

US drugmaker Pfizer said it and BioNTech were using a tiered pricing formula based on volume and delivery dates and that the EU deal represented the largest initial order of its vaccine candidate to date.

“We are not disclosing further details of this agreement,” it added.

Pfizer and BioNTech said on Wednesday that final data showed their shot was 95 per cent effective against Covid-19, and that they could start distributing shots before Christmas should they secure emergency authorisations..

The lower price partly reflects the financial support given by the European Union to BioNTech for the drug’s development, a second EU official told Reuters last week.

Both the Pfizer-BioNTech and CureVac candidates are based on new messenger RNA (mRNA) technology and designed to be administered in two doses. That means, for the EU’s Pfizer shot, it would cost €31 to inoculate one person.

To secure the supply of the Pfizer-BioNTech vaccine, the EU has made a non-refundable down payment. The amount has not been disclosed, but the official said the bloc had paid €700 million to the companies.

The agreed price of €15.50 per dose would only be paid by those European governments willing to buy the shot, and only if it is approved by the EU regulator as safe and effective.

In a sign of the global race to secure vaccines, the EU required Pfizer and BioNTech to accept a “breach of contract clause” if they diverted doses to the United States, the source said.

In that eventuality, EU states would be reimbursed 50 per cent of the money they had paid, the official said.

This clause was requested by the EU, the official added, despite the companies planning to produce the doses for Europe in Belgium and Germany.