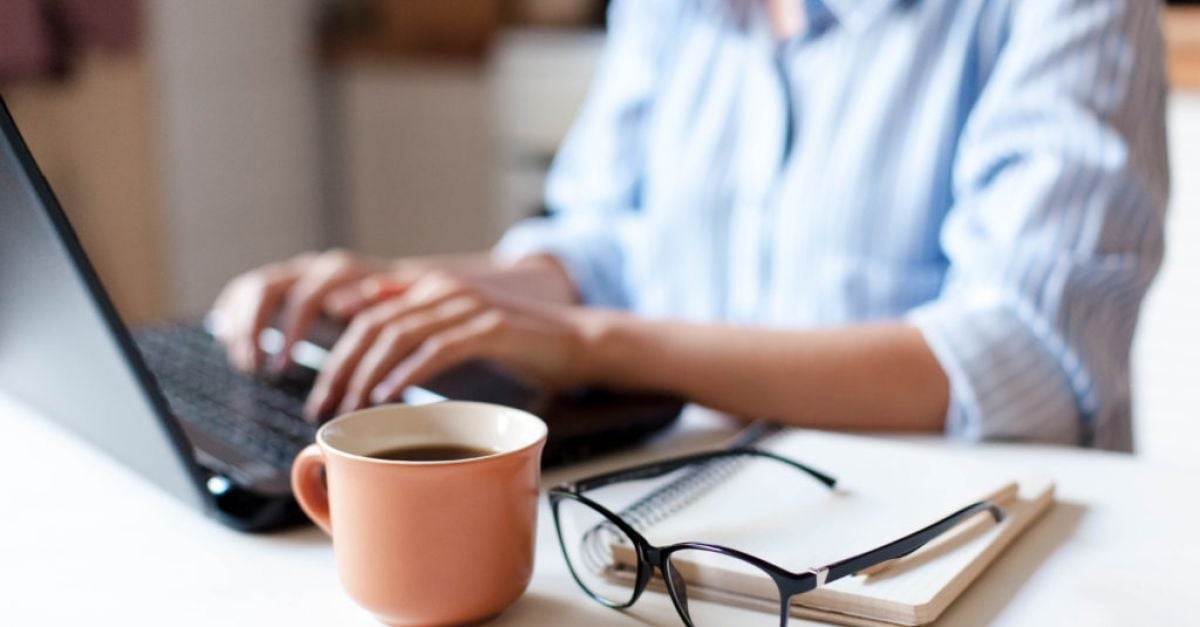 People employed in Ireland will have the legal right to seek to work from home permanently.

The Irish Times reports that new Government plans set to be announced on Friday will include bringing in a new law for workers to have the right to request their employer allow them work remotely.

A new legally admissible code of practice on the right to disconnect from work, including phone calls, emails and switch-off time, will also be introduced under the plans.

It is also proposed that, on average, up to 20 per cent of staff in the public service could work from home as the norm.

The Irish Congress of Trade Unions (ICTU) has welcomed the Government plans, saying Ireland remains an outlier in Europe in terms of the legal right to remote work.

The new plans will come in the form of a strategy on remote working, set to be published on Friday by Tánaiste and Minister for Enterprise Leo Varadkar.

It is expected the new system will be put in place before the end of this year.

“Post-pandemic, I want remote working to be part of a whole new world of work, and this new Government strategy sets out how we will enable it,” Mr Varadkar said.

“Working from home has become the norm for many in 2020. We want remote, blended and flexible working arrangements to be a much bigger part of life after Covid.

“We’ve seen that there can be huge benefits: more flexibility, less commuting, more time for family and friends. It’s better for the transport emissions, and for quality of life, but it has to be done right.”

Mr Varadkar said many people would want to continue to work remotely at least in part after the pandemic. It was very important that the Government protect the rights and entitlements of such workers so that they could “switch off” from their jobs.

To facilitate greater remote working, employment rights needed to be updated and there needed to be a cultural shift, Mr Varadkar said.

As part of the new strategy, the Government will also explore the acceleration of the national broadband plan and investing in more remote working hubs that are close to childcare facilities.

There is also a plan to review the treatment of remote working for the purposes of tax.

Responding to the Government plans, the ICTU said strengthened workers’ rights would be vital to the success of remote working.

Covid-19: Deaths in most age groups as almost half…

“It took a pandemic to fully awaken us to the potential for remote working,” ICTU general secretary Patricia King said.

“However, unlike workers across the EU, in the UK and Northern Ireland, workers in Ireland have no legal rights to remote working. The employer alone decides the place of work.”

Ms King said the union welcomed that its call for legislation to oblige employers to give remote working requests “serious consideration” had been heeded by Government.

ICTU social policy officer, Dr Laura Bambrick, said the plan to have the Workplace Relations Commission draft legally enforceable regulations on a worker’s right to “switch off” was “a good starting point to tackle the always-on work culture.”