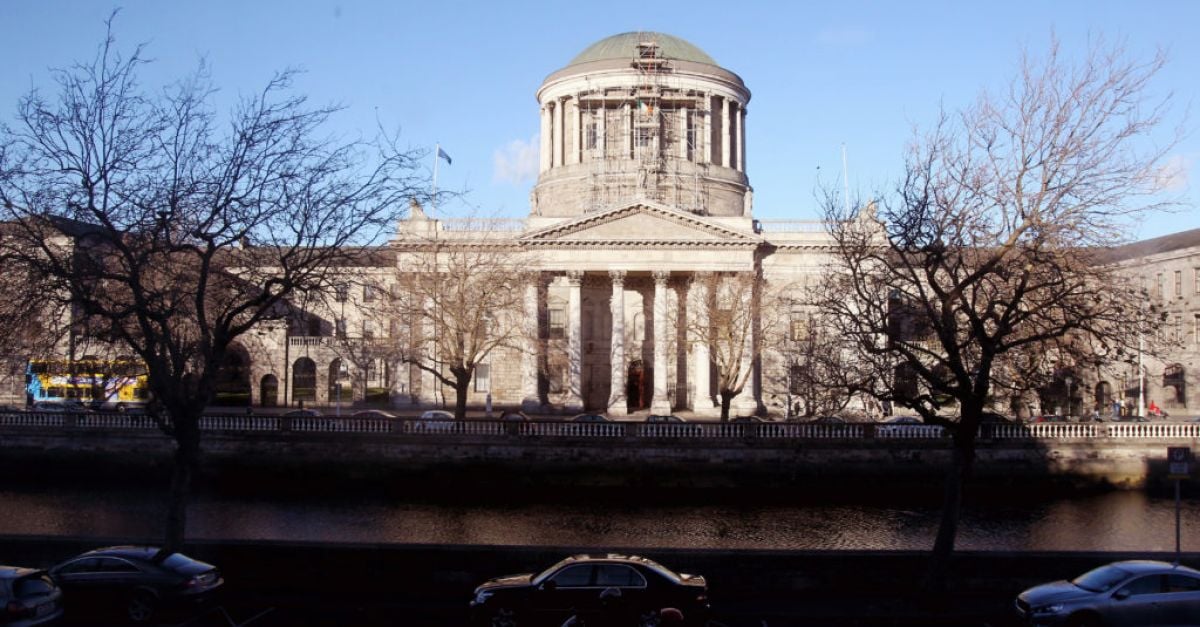 A dispute between the chief executive of low-sugar drinks company Vit Hit and its majority shareholder is to go to mediation, the High Court has heard.

Ian O’Rourke, CEO and 15 per cent shareholder in the Dublin based firm, has brought proceedings against the company and the majority shareholder, Gary Lavin.

He claims shareholder oppression and also sought an injunction restraining the company from terminating his employment.

On Thursday, Ms Justice Leonie Reynolds adjourned the matter to May after hearing mediation had been scheduled for April 12th next.

Earlier this week, Mr Justice David Barniville refused to admit the case, on the application of Mr O’Rourke, to the fast track Commercial Court. The judge said it was not an appropriate case for the commercial list and could be dealt with just as quickly in the normal High Court list.

The company and Mr Lavin had opposed entry to the commercial list. Their lawyer said the trigger for the entire matter was Mr O’Rourke’s concern about his employment and not an issue about shareholder oppression.

The court heard Mr O’Rourke was seeking an early hearing of the main proceedings if mediation fails.

Mr O’Rourke, who estimates the value of his shareholding is €1.4 million, said in an affidavit he suffered exclusion and bullying in 2019 and early 2020 when Gary Lavin became determined to force him out and replace him with his brother Troy Lavin.

He said the relationship between himself and Gary Lavin had irretrievably broken down.

It started after Gary returned from a three-month trip to Australia in November 2018. This was ostensibly to launch the company brand in Australia but Mr O’Rourke believed it was in fact “simply a family holiday, dressed up as a business trip.”

He said: “I can see now, from the moment of Gary’s return from Australia, he was determined to marginalise me in the company”.

This was also when Gary first suggested that Mr O’Rourke divest himself of his shareholding, he said.

In early 2019, the office became a place where “I was pushed around, undermined and bullied.

When he received what he described as a “shocking” letter notifying him of possible selection for redundancy, he brought legal proceedings.