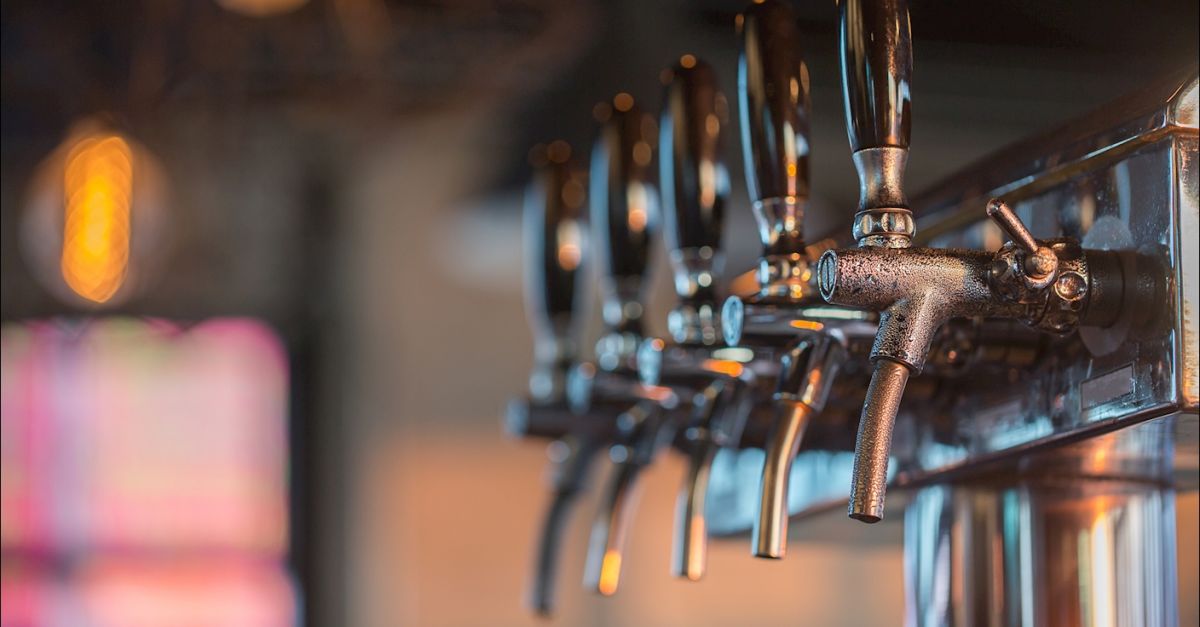 Judgment will be given in the new year on four test cases brought by pub owners over Insurer FBD’s refusal to pay out on business disruption over the Covid -19 pandemic.

The four publicans have brought cases challenging FBD Insurance Plc’s refusal earlier this year to indemnify them. The case is also about the insurer’s stance that its policies of insurance do not cover the disruption caused to businesses by Covid-19.

Over 1,000 Irish pubs and bars are affected by the dispute which arose after the insurer refused to provide them with cover since the pandemic resulted in the temporary closure of businesses in mid-March.

On Friday afternoon, following the conclusion of the three-week hearing, the presiding judge Mr Justice Denis McDonald said he hoped to be in a position to deliver his decision in mid-January. The tests cases were brought by four pubs arising out of FBD’s refusal to indemnify them for the disruption to their businesses due to Covid-19.

The actions have been taken by Dublin bars Aberken, trading as Sinnotts Bar; Hyper Trust Ltd, trading as ‘The Leopardstown Inn’ and ‘Inn on Hibernian Way’ Ltd trading as Lemon & Duke.

The fourth action was taken by Leinster Overview Concepts Ltd the owner of Sean’s Bar, which is based in Athlone Co Westmeath.

Each of the pub owners claim that under their policies of insurance taken out with FBD they are entitled to have their consequential losses covered by what they claim is an insurable risk.

They also claim that by failing to pay out on the policy the insurer is in breach of contract.

The publicans claim the policies taken out with FBD contain a clause that states the pubs will be indemnified if their premises were closed by order of the local or Government authority if there are “Outbreaks of contagious or infectious diseases on the premises or within 25 miles of same.”

FBD disputes that claim and says the closures did not occur as a result of an outbreak of disease at the premises or areas where the pubs are located.

The insurer also told the court it has never provided cover for pandemics and no one in Ireland has ever asked for it.

The general insurance market in Ireland does not insure against events like pandemics, it claims.