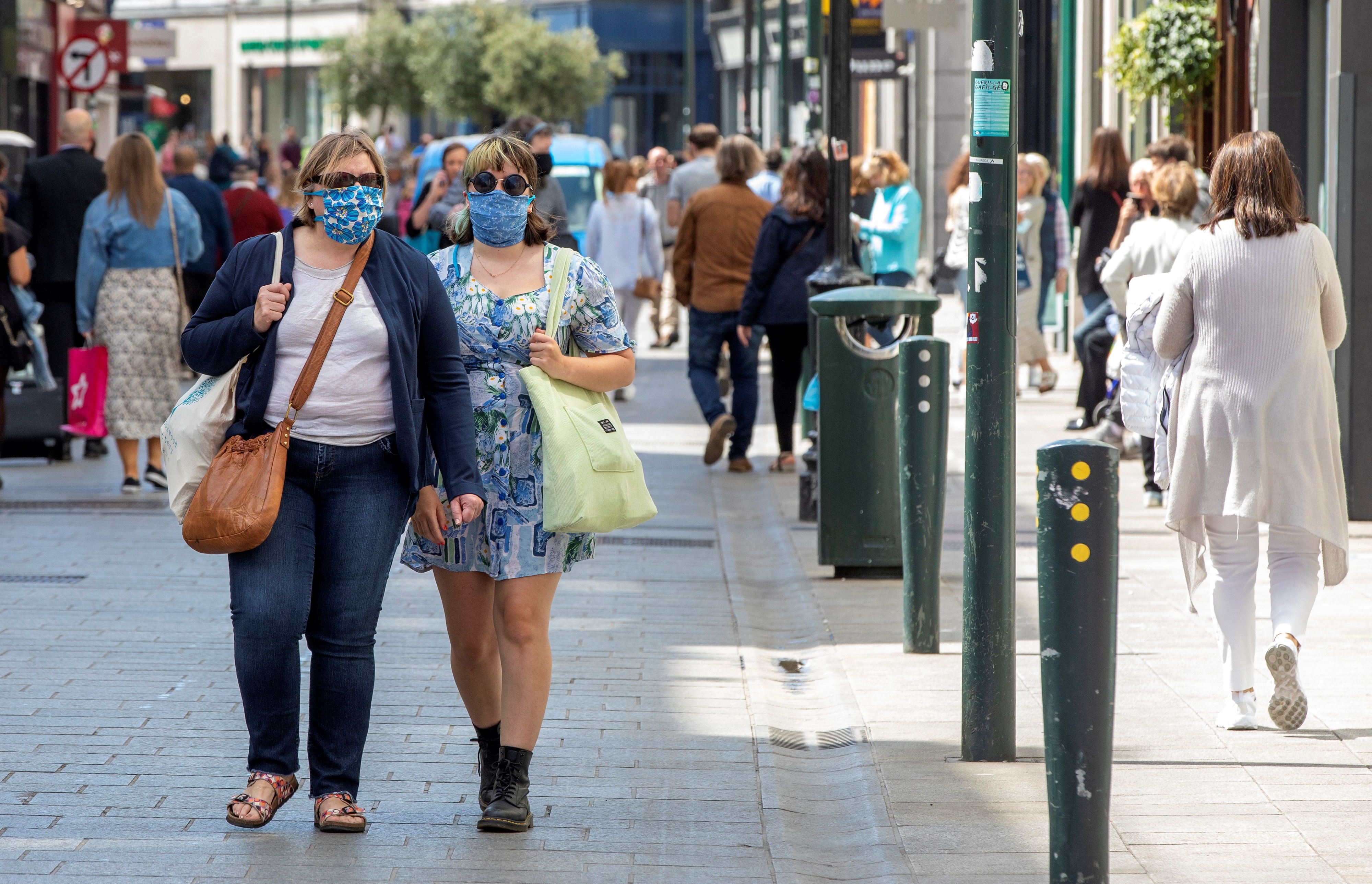 Irish consumer sentiment has slumped to its lowest level since May.

The new KBC Bank Ireland survey shows it fell to 52.6 in October from 60.7 in September.

The monthly drop of 8.1 points is also the second largest fall in confidence this year, similar to the slide of 7.9 points in March.

“The reality of an increased instance of Covid cases and the threat of significantly increased restrictions is making consumers altogether more nervous about the outlook for jobs and household finances.

“In those circumstances, it’s not surprising that consumer confidence has tumbled.”

Speaking to The Irish Times, Mr Hughes added that people surveyed after the announcement of next years budget were marginally less negative about the outcome for household finances.

“As there was a progressive deterioration in health-related news through the survey period, this might suggest some modest positive impact on consumer confidence from the measures announced in Budget 2021,” he said.

In contrast, consumers in the US do not appear to be as wary as their Irish counterparts, with Mr Hughes commenting on the effect the last financial crisis has had on consumer mentality in both countries.

“Financial and economic scarring from the previous crisis as well as significantly stronger health-related restrictions may have prompted a larger sentiment impact in Ireland than in the US,” Mr Hughes said.