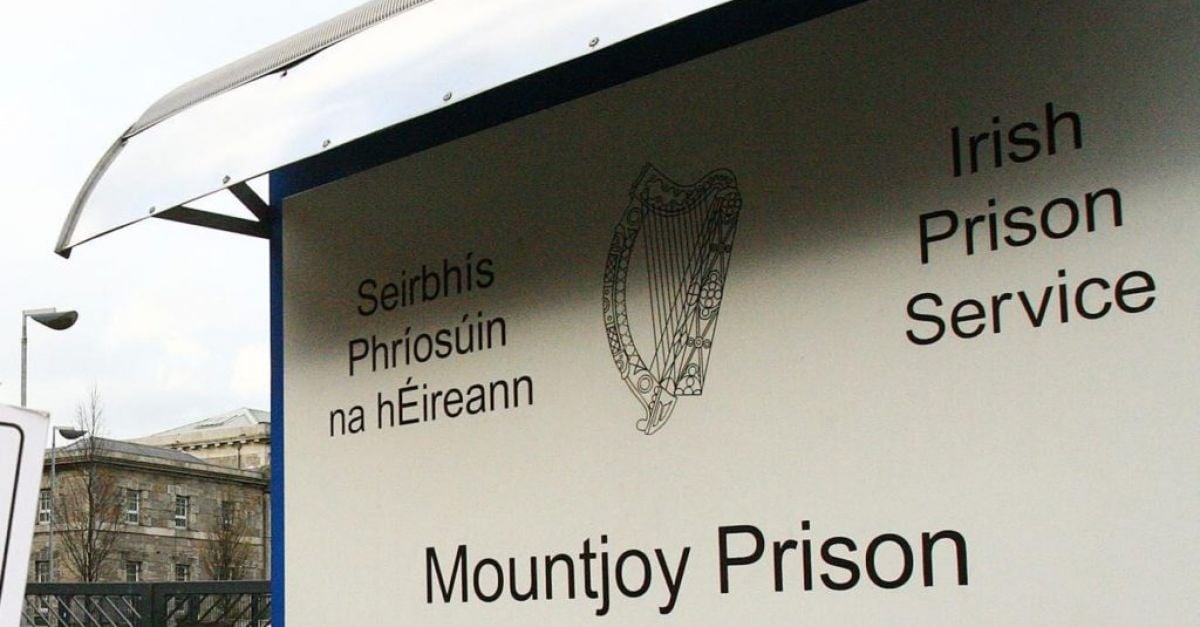 A businessman is to remain in Mountjoy Prison after he declined to purge his contempt over his failure to comply with a High Court order to stay away from two properties in Co Monaghan.

Fergal Deery has now spent almost eight weeks, including the Christmas and New Year’s holidays, behind bars after a High Court judge held he was in contempt of orders made in March 2020 in relation to what has been a long-running dispute.

Mr Deery was brought before the High Court by Gardai and was committed to Mountjoy Prison in early December by Mr Justice Senan Allen, who held that the businessman was in breach of court order made the previous March.

The court then ordered that Mr Deery, who had breached orders originally made by the High Court in 2015 not to trespass or interfere with two premises located in Monaghan Town, which had previously been controlled by Mr Deery’s family be brought before the court to answer his contempt.

The application seeking Mr Deery’s attachment and committal to prison was made by Wardglade Limited which acquired the properties, which operated as bar and a nightclub, from a receiver in 2015.

Mr Deery, who denies breaching the order, is unhappy over the sale, which he alleged was fraudulent and claims he was illegally evicted from the property in 2013.

The case was reviewed by the High Court on Tuesday.

Mr Deery told Ms Justice Leonie Reynolds via a video link from Mountjoy Prison that he was not prepared to purge his contempt.

During the short hearing Mr Deery again denied breaching the court orders and denied that he was the person seen on CCTV footage entering the premises at the centre of the dispute.

He said that it was other people who went on the premises, and that he and his family were owed an apology by other parties for what had been done.

He also told the court he was not prepared to purge his contempt by giving an undertaking to comply with the orders.

Ms Justice Reynolds, who told Mr Deery he knew what he needed to do to secure his release from prison, adjourned the matter to a date early next month.

In 2015 High Court orders were obtained by Wardglade against Mr Deery, of Drumhillock, Monaghan restraining him from trespassing on the properties.

However, Mr Deery was committed to prison in July 2018 for two weeks after he was found in contempt of the 2015 orders.

He was released after he purged his contempt and gave undertakings to comply with the orders, and that he would cease making comments on social media or in public about Wardglade director Mr Ciaran Marron, and associates of his, Seamus and Frank McEnaney.

Last year Wardglade brought fresh proceedings claiming that there had been further breaches of the orders.

Monaghan businessman to remain in Mountjoy for con…

It claimed Mr Deery, and related parties, had entered the properties without Wardglade’s consent on several occasions in September and December 2019. It also claimed that Mr Deery commenced a campaign of intimidation against persons associated with Wardglade and had made threats against Mr Marron’s family, business associates and his solicitor on social media.

In a sworn statement to the court Mr Marron said Mr Deery was seeking to intimidate parties by visiting his and his associate’s homes.

When the case was called on last March Mr Deery did not attend court, citing transport difficulties. The Judge adjourned the hearing for 24 hours to allow Mr Deery get to court.

However, Mr Deery did not attend at the subsequent hearing.