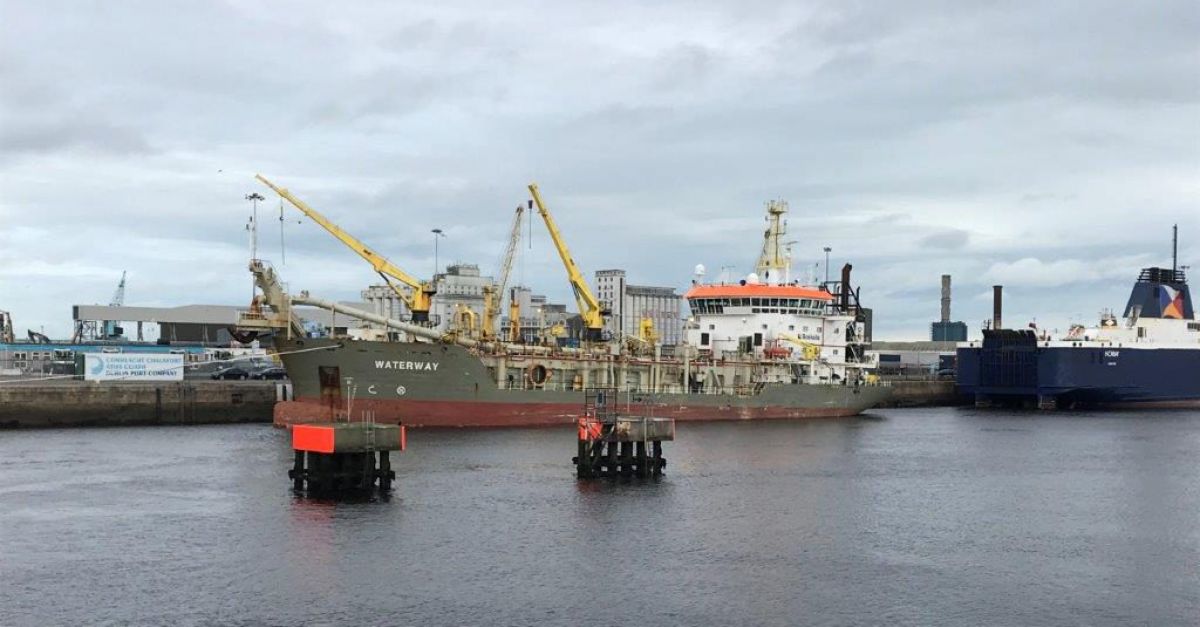 Hauliers have begun transporting goods into the Republic via Northern Ireland as a result of delays being faced by drivers coming directly from mainland Britain.

Many lorry drivers making the trip from Britain to the Republic have been turned away at Holyhead for having the wrong paperwork, with 20 per cent of all trucks arriving at the Welsh port being turned away when Brexit came into effect, according to The Irish Times.

That figure has since fallen to less than 10 per cent of lorries being refused, but hauliers are now reporting delays further back the supply chain as drivers must wait at haulage yards with their consignments due to their paperwork being wrong.

Revenue has already eased some of the Brexit measures as a means of moving along goods that had been delayed, but the Scotland-Northern Ireland route has still proved easier and quicker for many haulage companies.

The Irish Government has advised companies to ship goods directly from mainland Europe, avoiding the UK landbridge, but president of the Irish Road Haulage Association, Eugene Drennan says hauliers, particularly those near the Border, are still opting to bring goods into the country through the North.

According to Revenue, although goods can be transported freely throughout the island of Ireland without the need for custom declarations, goods coming to the Republic from Britain via the North are considered non-EU imports, and are therefore “customs formalities equally apply”.

Revenue have defended the new customs procedures and have said problems with imports and subsequent delays are due to businesses failing to prepare properly for Brexit.