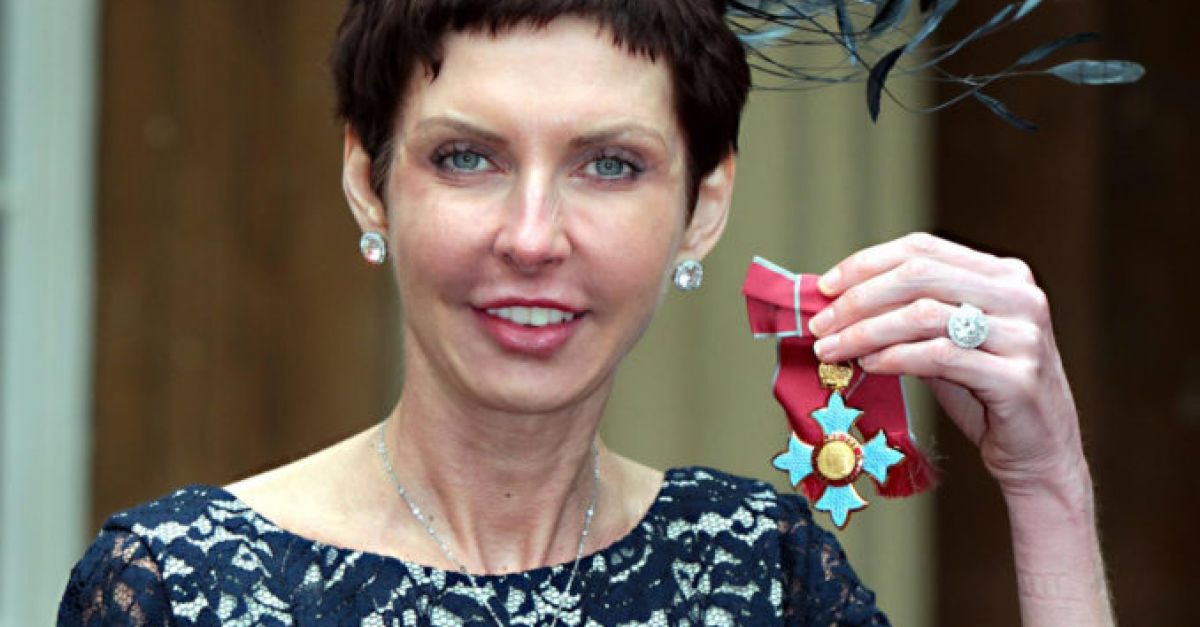 The boss of gambling firm Bet365 has reportedly earned a pay packet worth £469 million in a single year.

Denise Coates, 53, is said to have earned a £421 million salary in a 12-month period, along with £48 million in dividends – thought to be one of the biggest packages in UK corporate history.

She founded the online gambling company in the early 2000s in Stoke-on-Trent after spotting the potential of internet betting to revolutionise the industry.

The company told the BBC the arrangements were “appropriate and fair”.

The salary is a significant hike on the basic wage of almost £277 million that she took home in the year ending March 2019, when she was comfortably the highest-paid boss in the country.

In the year up to the end of March 2019 she donated £85 million from the business’s coffers to the Denise Coates Foundation, up from £75 million the year before.