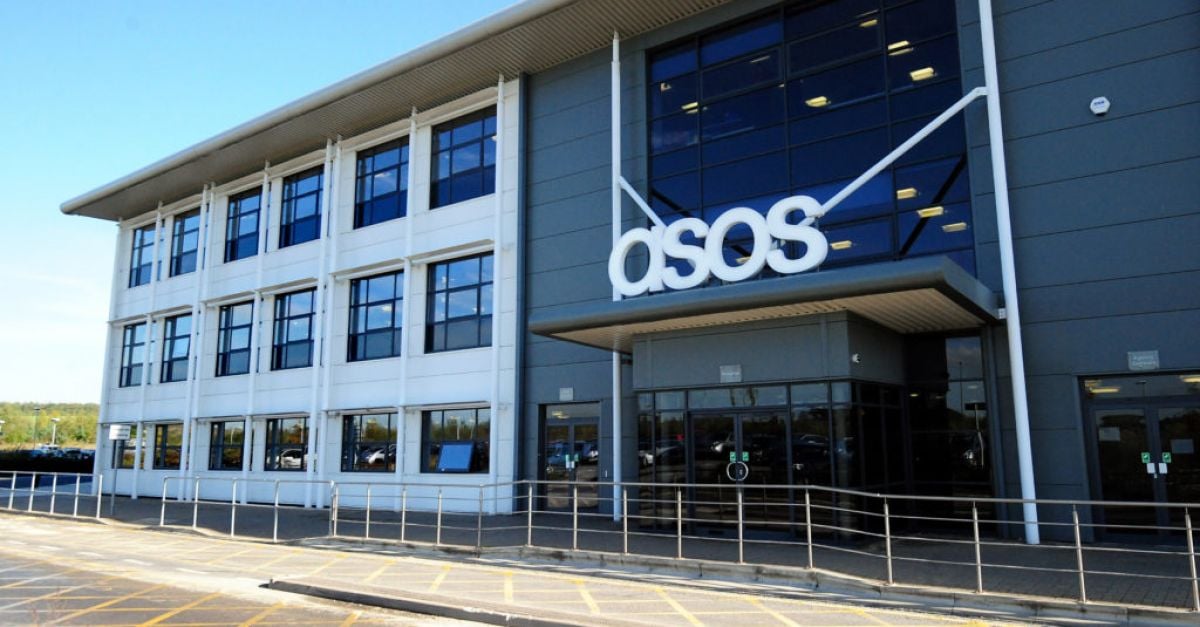 The business said it benefited particularly from strong British sales during the period.

It said: “Overall we saw a net Covid-19 tailwind of £48.5 million – a benefit which we expect to reverse once we see restrictions lifted on the hospitality and tourism sectors.”

The integration of the Topshop brands, which Asos bought out of administration earlier this year, is also progressing to plan, the company said.

And it has remained flexible in responding to demands for “lockdown” products, as sales of formal and outfits for social events remained low.

Instead, shoppers turned to “activewear” and “casualwear” categories.

Profit margins fell during the period, however, by 200 basis points – or 2 per cent – due to increased freight and duty costs, alongside foreign exchange rate movements going against the company.

Asos buys Topshop and three other brands from Arca…

Bosses said they hope to be in a strong position, ready to capitalise on “event-led” products, when social restrictions ease.

The company said: “We believe the shift to online retail as a result of the pandemic and the accelerating consolidation of offline retail has increased consumer confidence in shopping online.

“In the coming months we expect a portion of consumer demand will move back to stores as restrictions are eased throughout our markets, but we expect online penetration to remain structurally higher than pre Covid-19 levels.”