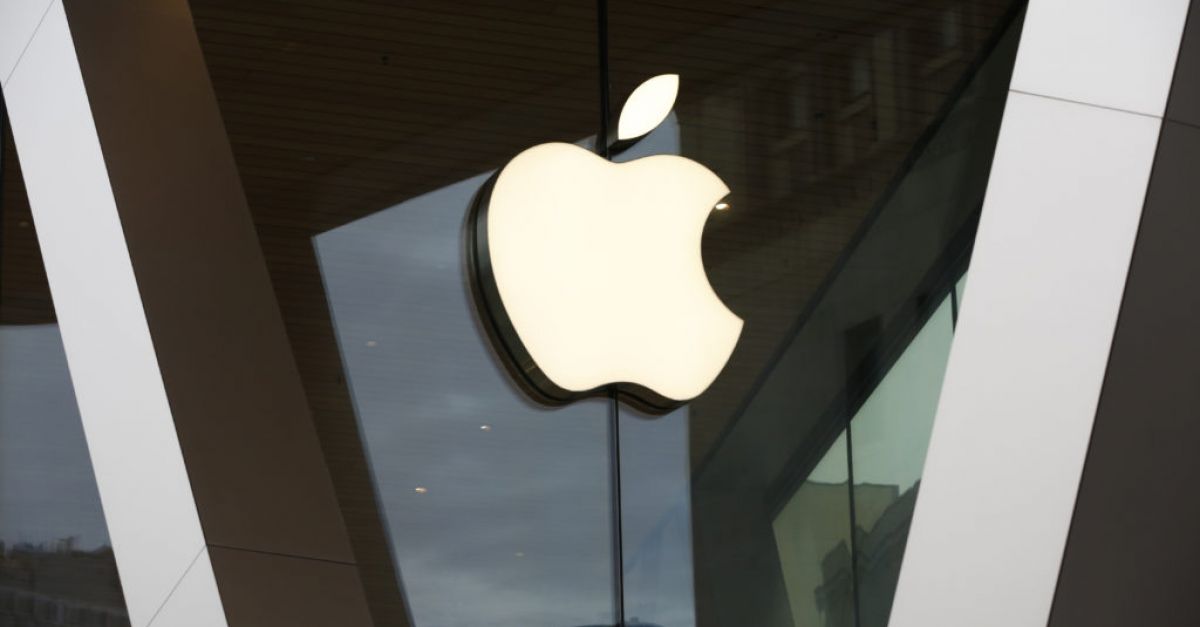 The UK competition watchdog has launched an investigation into Apple over complaints that its terms and conditions for app developers are unfair and anti-competitive.

The Competition and Markets Authority (CMA) will look into concerns that Apple uses its dominant position over the distribution of apps on Apple devices in the UK.

As well as manufacturing the likes of the iPhone and the iPad, Apple controls the App Store, which is the only way for developers to distribute apps on to Apple’s ecosystem and the only way for the public to access them.

We’re investigating complaints about Apple’s terms and conditions for third party developers on its App Store.

This is just the initial stage of our investigation and we have yet to reach any conclusions.

The CMA will seek to establish if Apple has acted unfairly and as a result meant users had less choice or have had to pay higher prices for apps and additional content.

The watchdog said it launched its investigation after carrying out its own work in the sector, as well as in response to concerns raised by developers over this set-up, which some suggest allows Apple to impose unfair terms on developers.

“Millions of us use apps every day to check the weather, play a game or order a takeaway,” CMA chief executive Andrea Coscelli said.

“So complaints that Apple is using its market position to set terms which are unfair or may restrict competition and choice – potentially causing customers to lose out when buying and using apps – warrant careful scrutiny.

Our investigation will consider Apple’s market position, and whether it’s imposing unfair and anti-competitive terms on developers.

“Our ongoing examination into digital markets has already uncovered some worrying trends. We know that businesses, as well as consumers, may suffer real harm if anti-competitive practices by big tech go unchecked.

“That’s why we’re pressing on with setting up the new Digital Markets Unit and launching new investigations wherever we have grounds to do so.”

Apple is currently also facing antitrust investigations by the European Commission related to the App Store and is the subject of legal complaints from Fortnite maker Epic Games in the US that Apple has abused its market position.

Apple said in a statement: “We created the App Store to be a safe and trusted place for customers to download the apps they love and a great business opportunity for developers everywhere.

“In the UK alone, the iOS app economy supports hundreds of thousands of jobs, and any developer with a great idea is able to reach Apple customers around the world.

“We believe in thriving and competitive markets where any great idea can flourish. The App Store has been an engine of success for app developers, in part because of the rigorous standards we have in place – applied fairly and equally to all developers – to protect customers from malware and to prevent rampant data collection without their consent.

“We look forward to working with the UK Competition and Markets Authority to explain how our guidelines for privacy, security and content have made the App Store a trusted marketplace for both consumers and developers.”