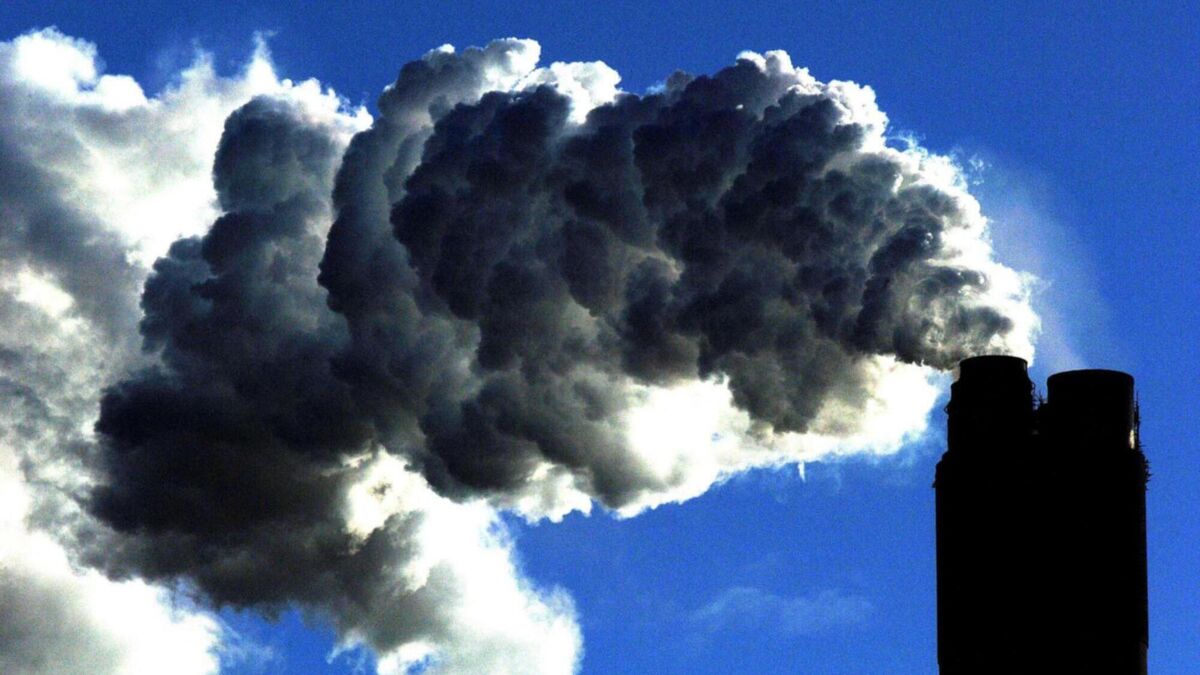 The lawsuit from the heads of Deutsche Umwelthilfe (DUH), a non-governmental organisation, is similar to one being lined up for Volkswagen by the heads of Greenpeace’s Germany division in collaboration with activist Clara Mayer and an unidentified landowner.

DUH also challenged energy firm Wintershall to restrict its emissions targets, but no suit has been filed against the company as of yet.

Here’s what the cases mean, and why they matter

In May last year, Germany’s top court ruled the country’s climate law was not doing enough to protect future generations. It set carbon emissions budgets for major economic sectors, increased the percentage by which emissions must be reduced from 1990 levels by 2030 to 65% from 55%, and stated that Germany as a country must be carbon-neutral by 2045.

While meeting these demands implies some restrictions to current generations’ lifestyles, not meeting them would force future generations to make significantly more drastic sacrifices in order to both survive in a warmer world, and prevent the problem from getting worse, the court argued at the time.

In the same month, environmental groups in the Netherlands won a case against oil company Shell for not doing enough to mitigate its impact on the climate – the first private firm to be ordered by a court to reduce its emissions. On the back of those two rulings, the German activists are making their case.

This case is important on two levels. Firstly, because of the legal precedent it could set – namely, that companies are directly responsible for the effect on people’s lives of the emissions their products create.

If the activists win, citizens could be emboldened to sue other companies – from airlines to retailers to energy firms – for not doing enough to mitigate their impact on the planet.

Secondly, because companies will be forced to prove in court that their emissions targets are as watertight as they say they are – stress-testing their claims that they are taking climate change seriously.

Daimler and BMW have set a number of climate-related targets. Daimler aims to produce purely electric vehicles (EVs) by 2030, and provide an electric alternative for all models by 2025. BMW wants at least half of global sales to be EVs by 2030, and reduce CO2 emissions per vehicle by 40% in the same timeframe.

Volkswagen has said it will stop producing fossil fuel-emitting cars by 2035. All three firms have stated that their targets are in line with the international Paris Agreement on tackling global warming.

But the activists argue that the companies’ goals aren’t enough to adhere to the German climate ruling and carbon emissions budgets set by the agreement.